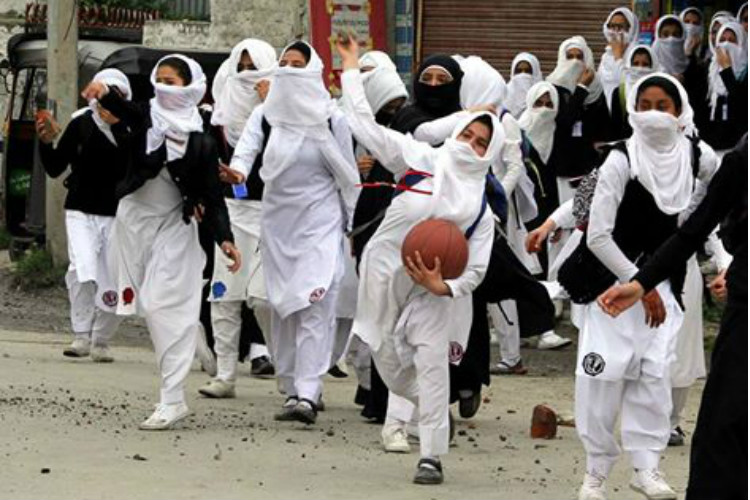 Kashmir Continues to Slip Away from India

Burhan Wani is to Kashmir what Gandhi was to India: the catalyst that led to eventual freedom for an entire nation. Wani and Gandhi gave direction and certainty to freedom movements that long existed before them but never seemed definitive until these two men emerged. Gandhi lived to see freedom, but it was Wani, killed by Indian occupation army execution-style in an extrajudicial murder, who sealed Kashmir’s fate in death.

Make no mistake: Wani is one of those men who probably changed the course of history for his people. The protests that rocked Kashmir after his death on July 8, 2016, forced the United Nations to end its silence on Kashmir conflict, led to unprecedented international media coverage, and considerably loosened India’s grip on the strategic region.

There is so much that has changed in Kashmir– thanks to Wani. The latest example came just four days prior to New Year 2018 when New Delhi forced the half-million employees of its puppet-government in Kashmir to post pro-India content on social media to shore up Indian image in the valley. The order, issued in Srinagar, the capital of Kashmir, also warned government employees against posting anything ‘anti-national’; code for India-bashing. The social media gag was “an obnoxious, tyrannical and unacceptable insult to employees”, Junaid Azim Mattu, spokesman for National Conference, a Kashmiri political party, said in a statement.