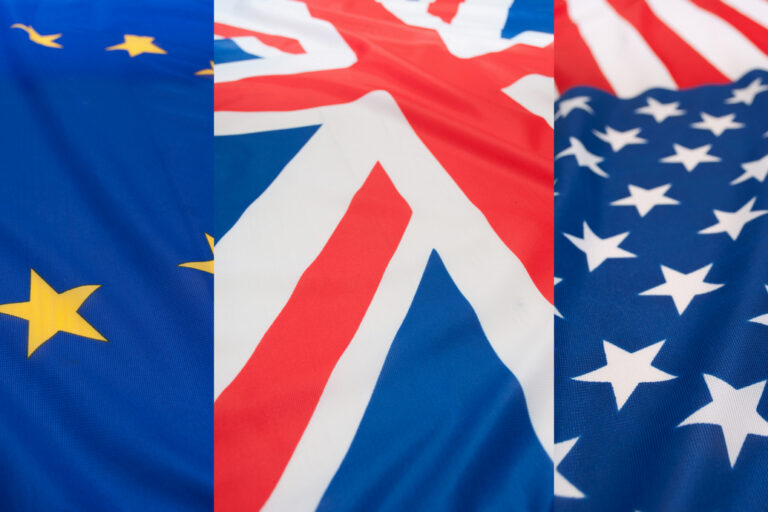 The United States, European Union and United Kingdom have shown their deep concern over the illegal freezing of bank accounts of Amnesty International in India last month.

The US State Department, the US Commission on International Religious Freedom (USCIRF), the European Union (EU) and the United Kingdom Foreign Office issued statements expressing concern over the government’s decision to freeze the Amnesty’s funds that forced the international human rights agency to close its office and suspend human rights work in India.

The European Union 9EU) had been the first which publicly expressed their reservations over the Indian actions. EU spokesperson for foreign affairs and security policy Nabila Massrali said that “Not prejudging the outcome of any investigation or judicial proceedings, the European Union highly values the work of Amnesty International worldwide and hopes that the matter will be resolved allowing Amnesty to continue its activities in India without interruption,”.