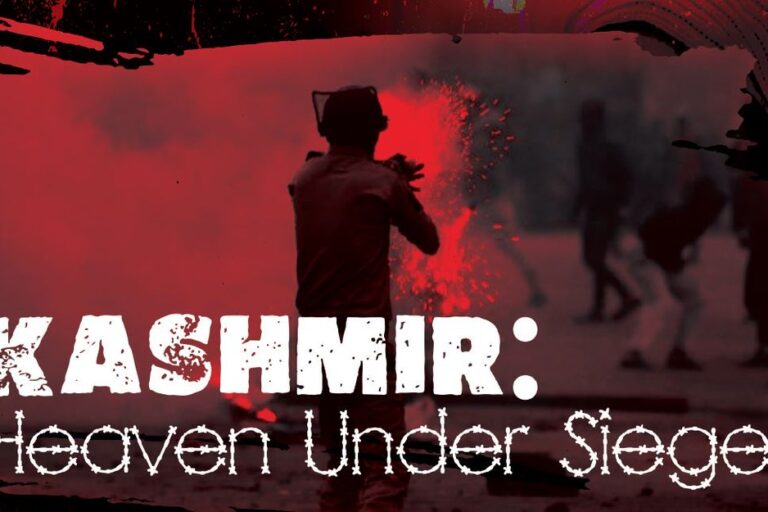 27 October: A Bloody Trail of Colonialism

The invasion of Jammu & Kashmir by India on the fateful day of October 27 is the most dreadful incident of India’s colonial history that threw the region into throes of instability and perpetual violence.

Right on this day in 1947 the leaders of the so-called secular India hurriedly rushed its troops to Srinagar in the dark of night trampling down under the jackboots the Kashmiris’ fundamental political and democratic rights for which the Indians had themselves fought for years together under and against the British rule.

The shameful act, rightly censored by neutral observers as an act of aggression, not only put a stumbling block in the way of smooth and full implementation of the agenda of partition plan in the subcontinent but also laid a horrible foundation of the deadly conflict that threatens peace and stability in the South Asian region.