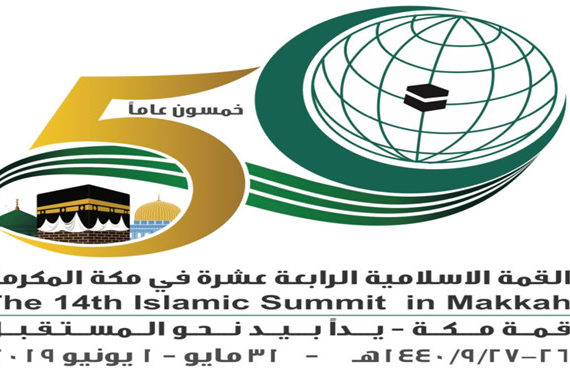 OIC Seeks Peaceful Resoulation of Kashmir, Stresses for Daoilouge Between India and Pakistan

Organisation of Islamic Cooperation-OIC 14th summit will be held on 31 may in Makkah. The custodian of two holy mosques, King Salman invited 57 OIC member states for the summit. According to the foreign ministry of Pakistan OIC is “a valuable platform to exchange views and deliberate on a range of political, economic and security issues of interest to Islamic countries”.

PM Imran Khan among other leaders will be delivering a key note speech at the summit, PM’s speech will focus on Solidarity and unity among Muslim nations, support for the Muslim causes including Jammu and Kashmir, countering Islamophobia and on educational and scientific excellence among Muslim nations. Foreign minister, Shah Mehmood Qureshi arrived in Jeddah on Tuesday, attended OIC council of foreign ministers meeting to draft and finalize the agenda ahead of the leaders’ summit in Makkah.