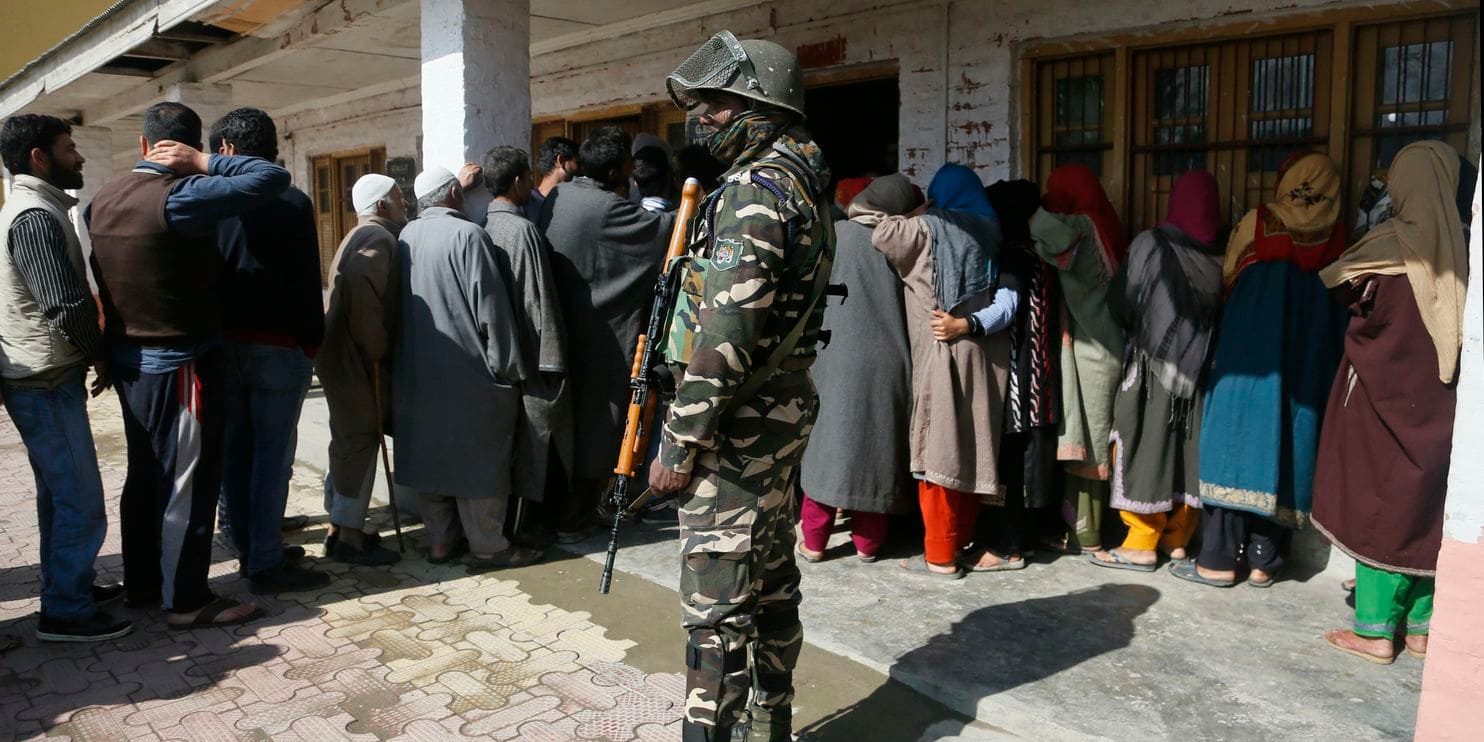 SRINAGAR, India — Voting in the second phase of India’s general election on Thursday remained largely peaceful amid massive security and a lockdown in parts of the main city in Indian-controlled Kashmir.

Indian officials said the turnout was over 60% across 13 Indian states where voting took place.

Kashmiri Muslim separatist leaders who challenge Hindu-majority India’s sovereignty over the disputed region urged a boycott of the vote, calling it an illegitimate exercise under military occupation. Most polling stations in Srinagar appeared deserted, with more police, paramilitary soldiers and election staff than voters. Srinagar was one of 95 constituencies which voted Thursday.

A majority of residents heeded the separatists’ call for a boycott, with only about 8% voter turnout in Srinagar, the urban heart of the anti-India revolt.