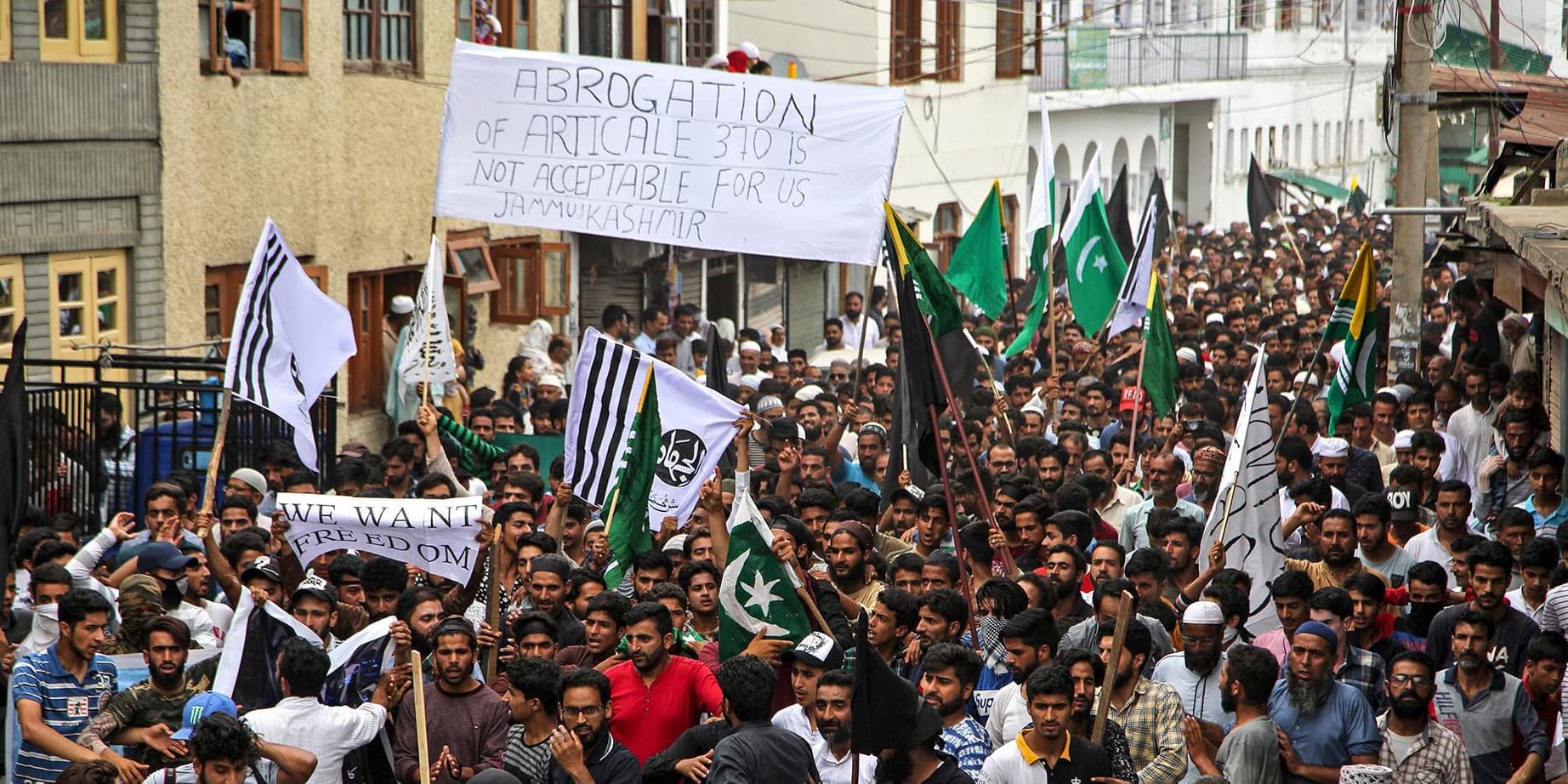 The lockdown and communications blackout in occupied Kashmir entered its 61st day on Friday.

Frustration, anger and fear have been growing in occupied Kashmir since August 5, when the Hindu nationalist-led government of Indian Prime Minister Narendra Modi stripped the region of its semi-autonomous status and imposed a curfew and a communications blackout.

The Indian government deployed thousands of troops to the already heavily militarised region to quell potential dissent. It also cut off internet access, put politicians under house arrest and shut down schools.

Take a look: How India is seeking to portray ‘calm, normalcy’ in locked-down occupied Kashmir

Millions have been left isolated from the world, with concerns raised about lack of medical supplies in the area. The crisis has upended the education of millions of children in the disputed Himalayan region, and many have been caught up in street violence.

Reports from the region also suggest that children — some as young as 14 — have been injured in actions by government forces.