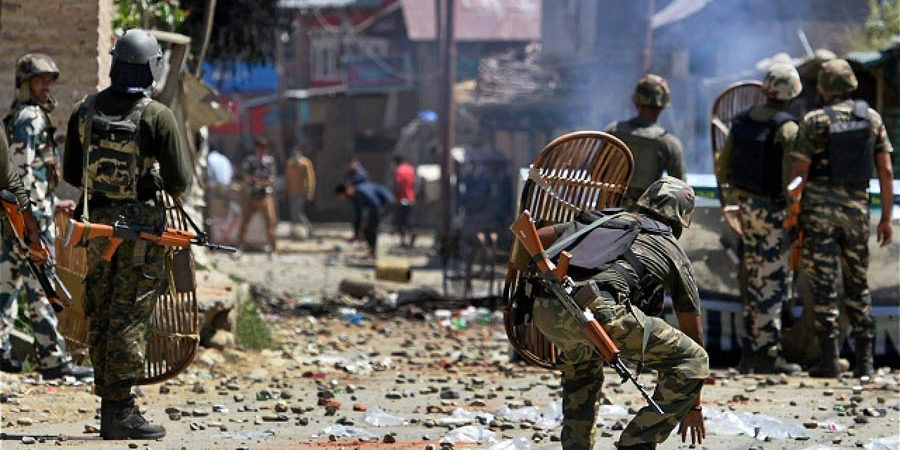 Breaking the silence over Kashmir

The UN report on human rights situation in Azad Kashmir and Indian-occupied Kashmir means that the international community is waking up to the Kashmiris’ plight.

The recently released 43-page report by the Office of the UN High Commissioner for Human Rights (OHCHR) on the human rights situation in Jammu and Kashmir across the Line of Control addressed comprehensively almost all major aspects of the situation. It also recommended measures to improve human rights condition not only in the Indian-held Kashmir but also in Azad Jammu and Kashmir and Gilgit-Baltistan.

Echoing the last year’s report, the OHCHR urges both India and Pakistan to fully respect the right to self-determination of the people of Kashmir (including AJK and Gilgit-Baltistan) as prescribed by the international law.

The protection of human rights and support for the oppressed people are embedded in the United Nations’ charter and mechanism since its inception. The OHCHR’s report is an attempt to revert to the basics and has the potential to significantly reorient the current discourse around the conflict.

The report indicates that international bodies are no longer willing to overlook the human rights violations in Kashmir under the pretext of terrorism or national interest. Increasingly, the human rights abuses are upsetting the conscience of the world and new strategies are under consideration which will make it impossible for perpetrators to go unpunished.

The report recommended the establishment of a commission to conduct a comprehensive and independent international investigation into the allegations of human rights violations in Kashmir. The UN has previously established inquiry commissions to probe crises in Gaza Strip, Syria and Darfur.