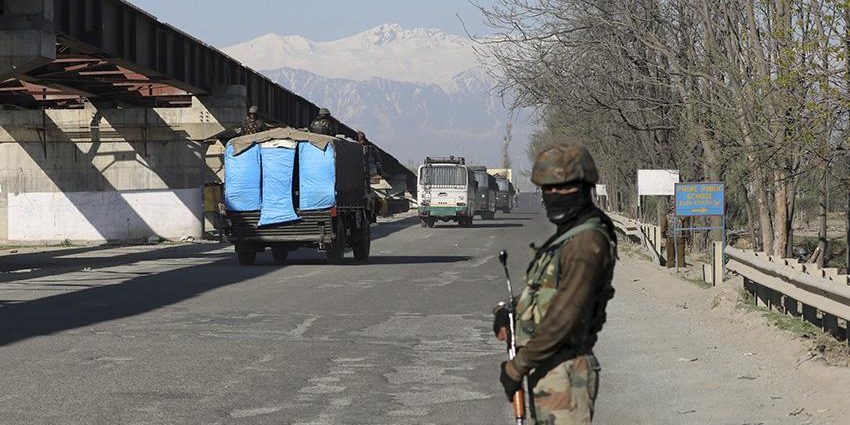 The beleaguered people of India’s Jammu and Kashmir state are facing a new challenge. Indian authorities declared that National Highway 44, critical to bringing essential goods to the region, will be closed to civilians for two days every week until May 31.The government decided this was necessary after armed militants attacked a security force convoy in Pulwama on March 30.

After the first road closure on April 7, residents reported extreme hardship in transporting products or accessing services including critical health care. The state human rights commission noted that “schoolchildren, medical patients, government and private employees, as well as other civilians, will not be able to reach their destinations well in time.”

Both admirers and critics describe as “muscular” the government’s approach towards the Kashmir insurgency and Pakistani support for armed groups.

Both armed attacks and human rights violations have soared in recent years. There are widespread allegations of the security forces using excessive force to quell protests and detaining hundreds under the draconian Jammu and Kashmir Public Safety Act (PSA), which permits up to two years in preventive detention.