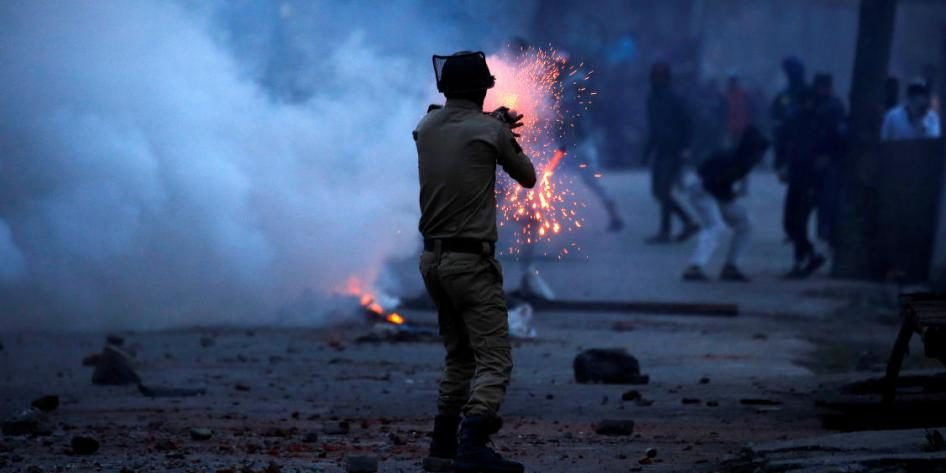 Authorities Should Allow International Investigation, Provide Redress for Abuses.
(New York) – The Indian government should immediately act on the recommendations in the first-ever report by the United Nations on human rights in Kashmir, Human Rights Watch said today.

India has long accused Pakistan of providing material support, arms, and training to the insurgency that has resulted in more than 50,000 deaths since 1989. The Indian government should work with UN Human Rights Council member countries to create an independent international investigation that would comprehensively examine allegations of serious human rights violations in Jammu and Kashmir, the Indian-administered part of the disputed province.

The 49-page report by the Office of the United Nations High Commissioner for Human Rights (OHCHR) includes human rights abuses in both Indian and Pakistan-held parts of Kashmir, but notes that those in Pakistan Kashmir are of a “different calibre or magnitude.” In India, the report focuses on abuses since July 2016, when violent protests erupted in response to the killing of a militant leader by government forces. The government’s immediate response was to reject the report, calling it “fallacious, tendentious and motivated.”