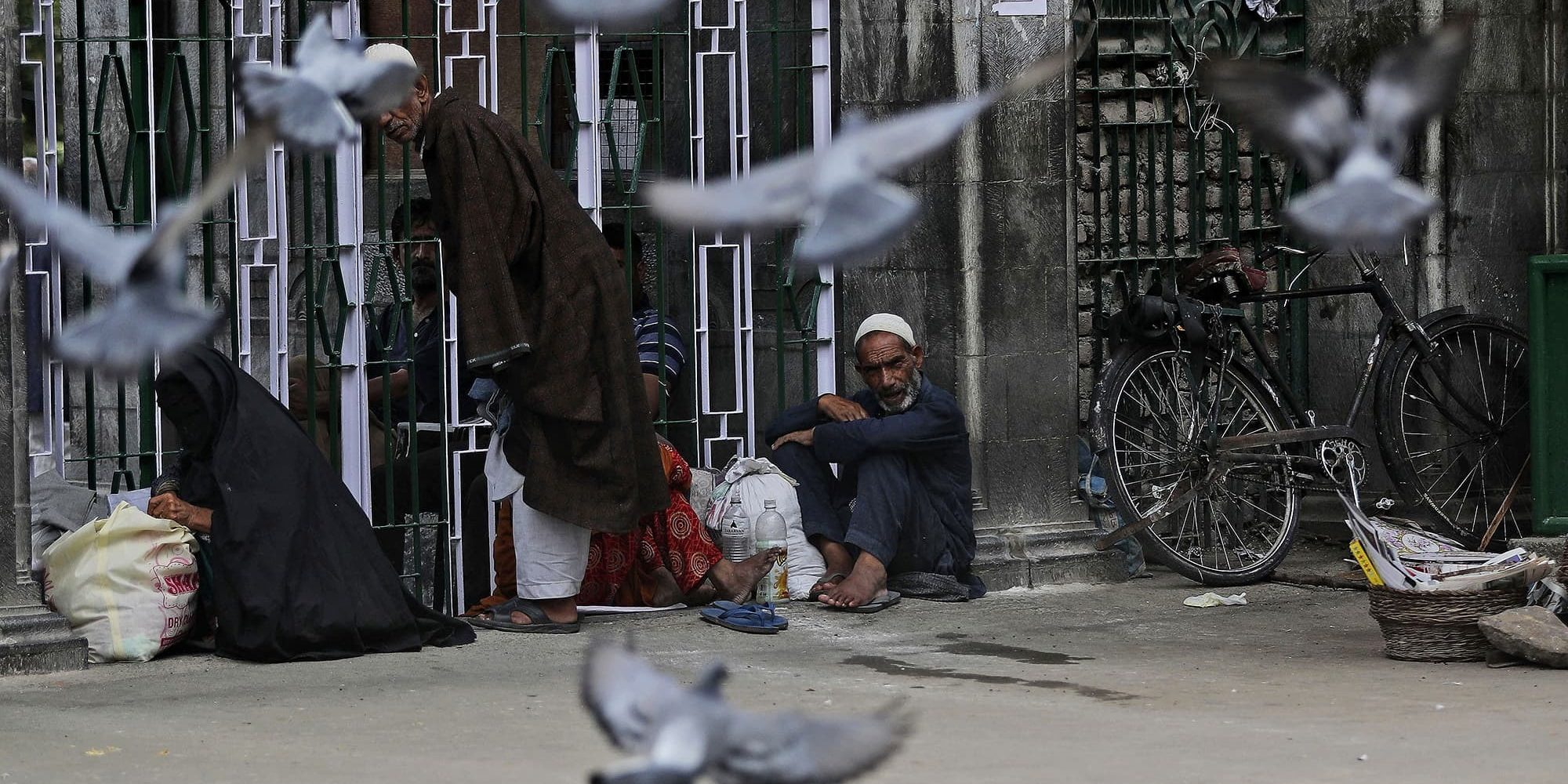 On November 3, the lockdown imposed in occupied Kashmir on August 5 by the Indian government crossed ninety days. The security and communication clampdown has now entered its fourth month.

With international pressure mounting to restore freedoms, Indian authorities claim they have ‘eased’ some restrictions, such as lifting roadblocks and restoring landlines and some mobile phone services. The scenario for 12.5 million Kashmiris, however, is far from normal.

The shutdown disrupted business and schools and demoralised the people. Mass arrests of Kashmiri leaders were made as the government announced revoking the special status of occupied Jammu and Kashmir under Article 370 of the Indian constitution.

Subsequently, on October 31, the region was split into two so-called federal territories.

Here, Dawn.com looks back at the major developments over the last 3 months in relation to occupied Kashmir.

Thousands of tourists and students scrambled to get places on planes and buses leaving Indian-occupied Kashmir after the Indian government warned of the threat of “terror” attacks. Panic gripped occupied Kashmir since late July after India announced deploying at least 10,000 more soldiers to one of the world’s highest militarised areas.