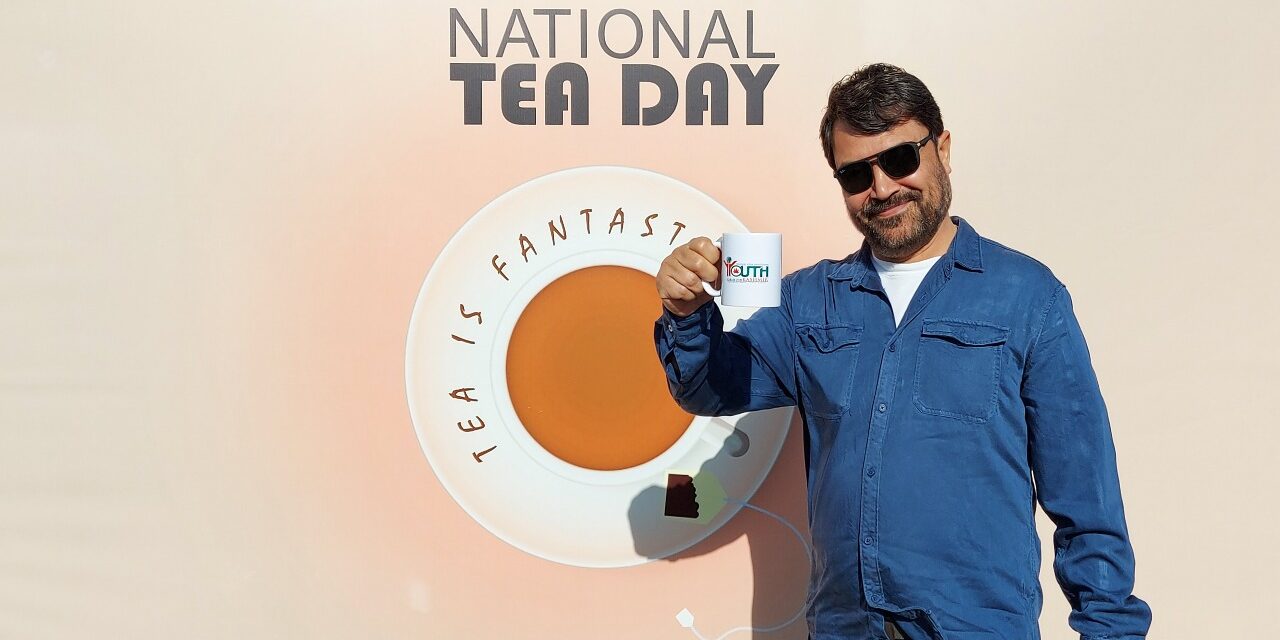 ISLAMABAD — Residents of Pakistan’s capital city flocked to a special stall set up by activists to offer free cups of tea to mark National Tea Day, an occasion recalling the second anniversary of Pakistan’s robust answer to an attempted Indian airstrike that ended in shooting down two Indian jets and the capture of one pilot, Commander Abhinandan, on 27 February 2019. ‘Tea is fantastic’ was the most famous moment in this story, and went viral on social media, when the Indian pilot was shown in a video drinking tea and making this statement to the camera. He released by Pakistan back to India immediately after that video in a gesture of goodwill. Operation Swift Retort is the name of the response operation launched by Pakistan Air Force. The stall was set up by student members of university chapters of YFK-International Kashmir Lobby Group, an NGO working on conflict-resolution and human rights. The famous aerial dogfight occurred in the skies of Azad Kashmir. The stall was set up at the Fatima Jinnah Park at F-9, Islamabad. 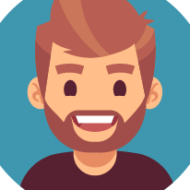 YFK Condemns Use Of Violence By India In Today’s Sopore Incident Resulting In Loss Of Kashmiri Life
By admin@yfk.org.pk March 19, 2021