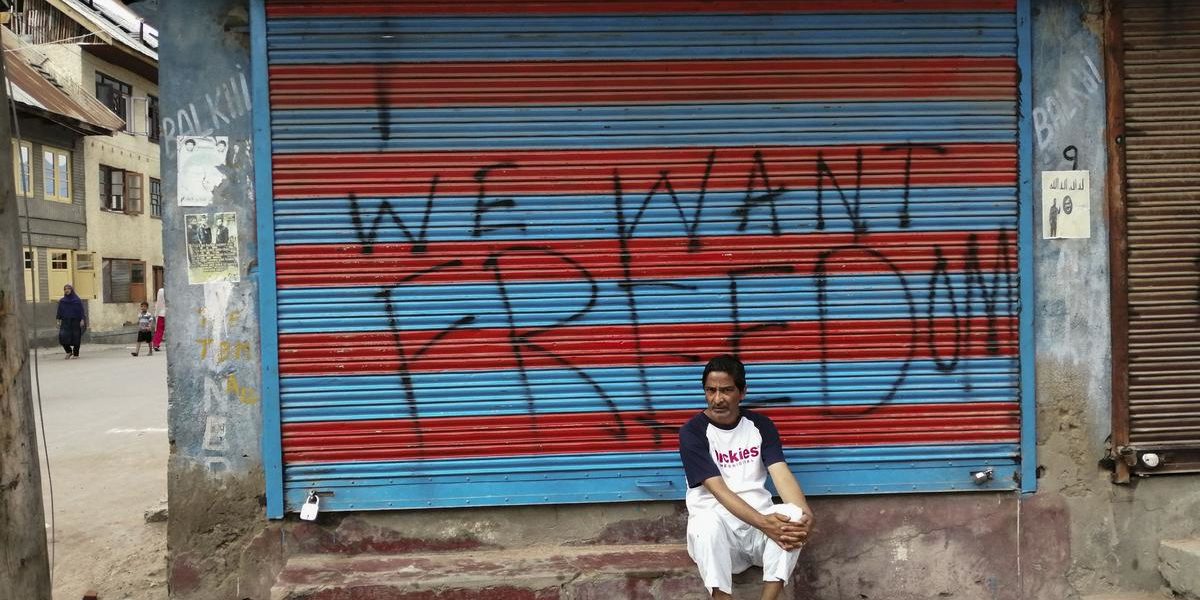 Not a single person in the Kashmir Valley is happy about the Narendra Modi government’s decision to revoke the state’s special constitutional status, advocate Nitya Ramakrishnan and sociologist Nandini Sundar have said in a report prepared after their visit to the region from October 5 to 9.

Kashmiris are resisting the Centre “through satyagraha or non-violent civil disobedience”. “Since the entire leadership is in jail – from mainstream parties to the separatist parties, this satyagraha is being carried out by the people themselves,” the report added. “There is some societal coercion, but by and large, this is entirely voluntary. This is not happening on the direction of militants, contrary to the advertisements now being run by government.”

Ramakrishnan and Sundar claimed “almost every single person wanted azadi, though what they mean by this varies between full independence, ie not being with either India or Pakistan, to full merger with Pakistan”.

The government imposed restrictions on public movement and communications in Jammu and Kashmir on August 5 before hollowing out Article 370 of Constitution. According to the administration, the restrictions were important to prevent law and order problems and curb terrorist activity. Restrictions were lifted in Jammu and Ladakh within a few weeks, but daily activity remains affected in parts of Kashmir. The government claims that restrictions on movement have been lifted completely, barring “eight to 10 police station” areas, and “over 99%” of the state has no such curbs now.