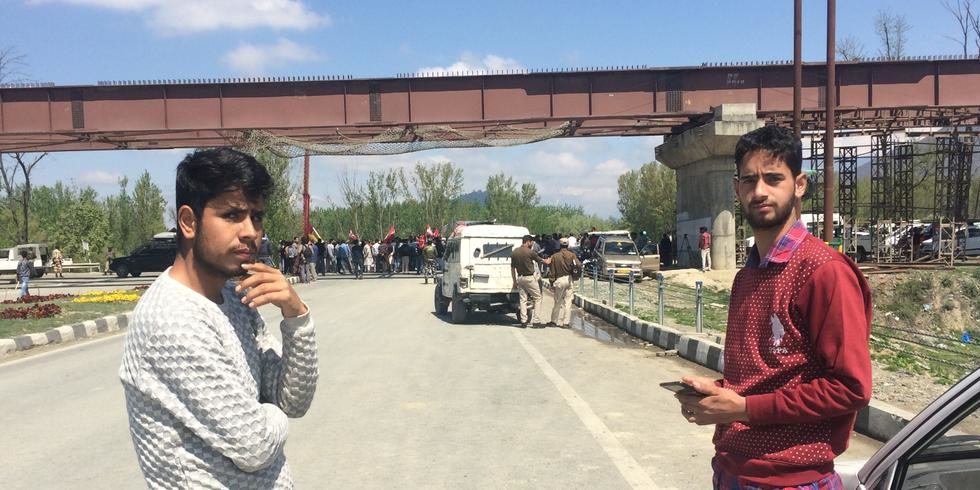 Kashmir's apartheid route may be a pretext for more to come

The Indian state has imposed a partial ban on a vital highway connecting the north and the south of the disputed territory ahead of Indian elections, making life even more difficult in an already contentious region.

SRINAGAR, India-administered Kashmir— Mohsin and Umar, 23, are first cousins in a predicament not many around the world would typically find themselves in.They need to get to their village in south Kashmir in time for Umar’s sister’s wedding. It’s a relatively short drive away. And yet, they can’t use the highway that connects the villages and towns in the north to the south of India-held Kashmir because it has been sealed off by the authorities at least twice a week.

Mohsin and Umar pleaded with magistrates for permits to allow them to get home, to no avail.

“My sister is getting married tomorrow,” says Umar, pointing to the gifts in his car boot.

“I showed them all this, but they still won’t let us pass. How can I miss her wedding?”