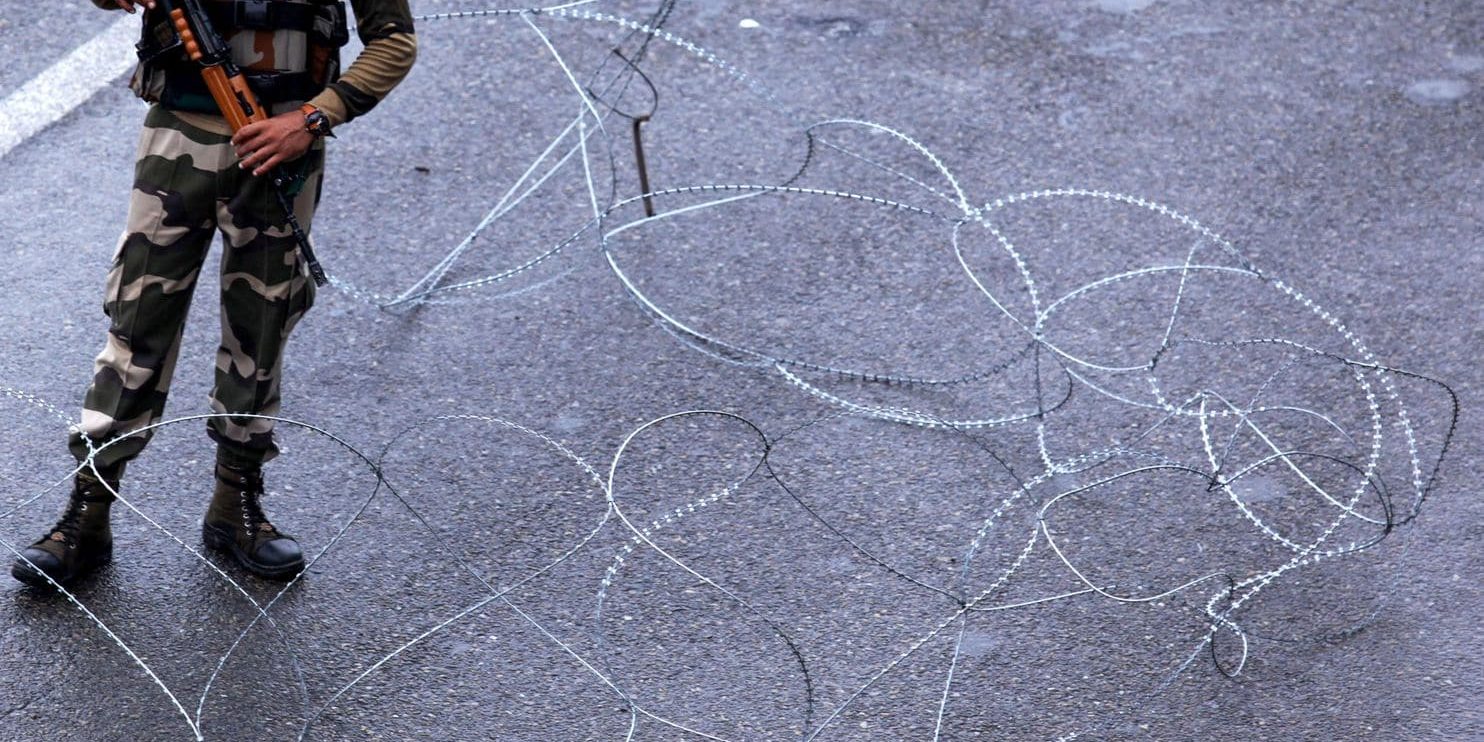 ‘Our children are in jail’: How India is keeping Kashmir isolated and in fear

Rana Ayyub is an Indian journalist and author of “Gujarat Files: Anatomy of a Cover Up.”

On Aug. 6, days after the Indian government revoked Kashmir’s special status, Mohammed Ashiq, 13, had gone to sleep on the carpet of his family’s modest home after playing with the lamb his father had brought home to sacrifice on Eid al-Adha, which was a week away. Late that night, he heard a loud scream followed by some noises on the roof of his house.

His mother rushed to his side before a group of men in uniform barged in. His father, Yunus Mohammed, told me in an interview during my recent visit to Kashmir that a man with a red mask on his face entered, followed by close to 30 officers from the Jammu and Kashmir police. Six or seven police vans stood outside the house. “They snatched my young boy from my wife’s arms and started beating him,” Mohammed said. “They asked him to give the whereabouts of stone pelters.

Ashiq was dragged out of the house and thrown into a police van, which disappeared into the darkness. The next morning, when his father went to the police station, Ashiq had red eyes from crying through the night. He told his father that the officers had tied his hands to a pole and beat him with a stick all night.