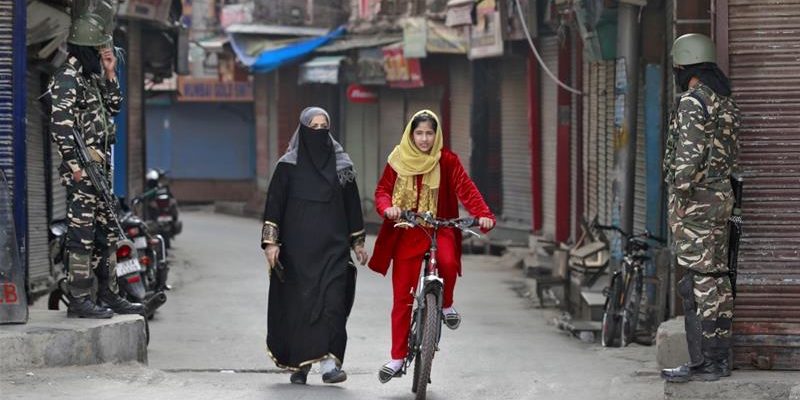 Shops and offices were shut in Indian-administered Kashmir on Thursday and the streets largely deserted as federal authorities formally revoked the restive state’s constitutional autonomy and split it into two federal territories.

Prime Minister Narendra Modi’s decision in August to change Kashmir’s status and tighten its grip over the region also claimed by Pakistan has stoked anger and resentment while a three-decade armed revolt rages.

Indian-administered Kashmir broken up: All you need to know
Twitter accused of censoring free speech in Kashmir
UN extremely concerned at rights deprivation in Kashmir
Just after midnight on Wednesday, the federal government’s order went into effect, dividing up the old state of Jammu and Kashmir into two union territories – one Jammu and Kashmir, and the other the Buddhist-dominated high altitude region of Ladakh.

Both will be directly ruled by New Delhi, and new lieutenant governors were to be sworn in amid tight security later on Thursday.

“The unfulfilled dream of integrating Jammu and Kashmir has been accomplished,” said Home Minister Amit Shah, who is leading the political strategy to deal with Kashmir.

India is hoping by opening up property rights in Kashmir to people from outside the region it can reignite economic growth, create jobs, and turn the focus away from violence in which more than 40,000 people have died.

It blames Pakistan for keeping the revolt alive, allegations the nuclear-armed neighbour denies.