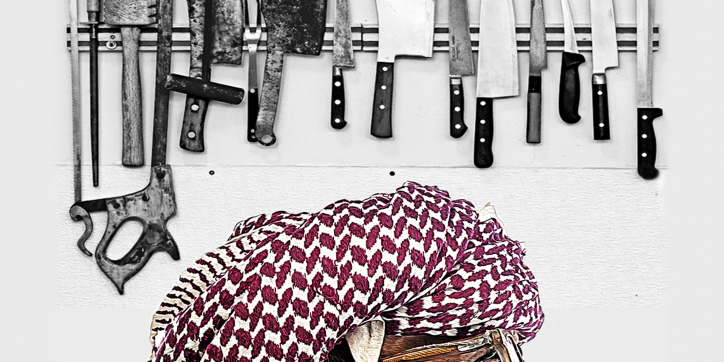 Human Rights Groups Release First Comprehensive Report on Torture in Indian Administered Jammu & Kashmir; Case Studies Find 70% of Torture Victims are Civilians and 11% die during or as a result of torture.

Due to legal, political and moral impunity extended to the armed forces, not a single prosecution has taken place in any case of human rights violations in Jammu and Kashmir.

Despite global attention and condemnation of torture following exposés of indiscriminate torture practised in Guantanamo Bay and Abu Ghraib prisons, torture remains hidden in Jammu and Kashmir, where tens of thousands of civilians have been subjected to it. Torture is used as a matter of policy by the Indian State in Jammu and Kashmir in a systematic and institutional manner, as all the institutions of the State be it legislature, executive, judiciary and armed forces form a part.