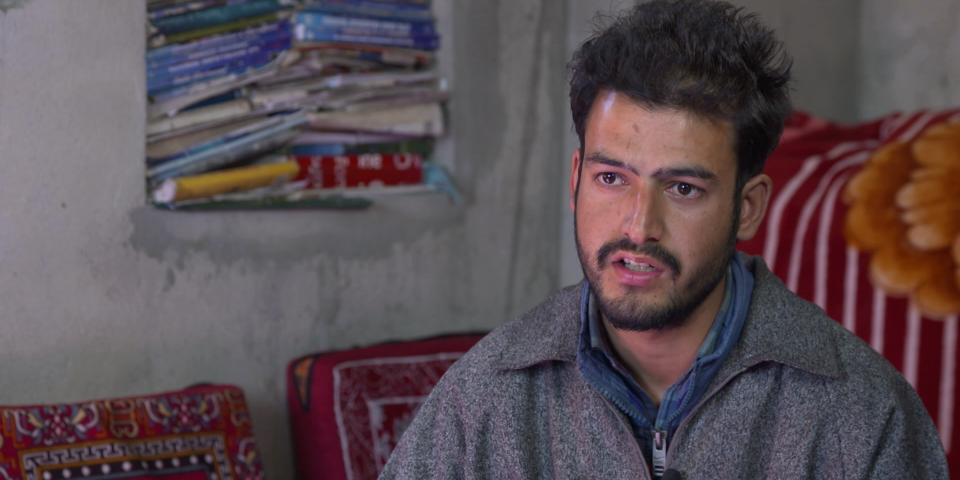 What it's like to be a Kashmiri in an Indian city

How Kashmiris are navigating the increasing threat of Hindu nationalist mobs in big Indian cities and why many of them are moving back to their conflict-torn home.

On a late February morning, with border tensions gripping India and Pakistan, I received phone call after phone call from my family members and relatives, each one asking me to return to my home in India-administered Kashmir.

I was on a postdoctoral teaching fellowship at a university in a small north Indian town close to New Delhi. I was so engrossed in teaching the winter course on ‘critical thinking’ that I rarely paid attention to daily news reports citing incidents of mob violence against Kashmiri people in the different towns and cities of India. But when my parents urged me to return, I suddenly felt exposed to the possibility of encountering violence just like my fellow Kashmiris were facing in other parts of the country.

India and Pakistan have fought three wars over the disputed Kashmir since the two entities emerged out of the ashes of British colonialism. The two countries have engaged in countless border skirmishes but never before have mobs led by Hindu nationalists pursued Kashmiri people in India’s urban strongholds in supposed retribution for Indian soldier casualties in the restive Kashmir region.

This time, the trigger was a suicide bombing on February 14 that claimed the lives of 45 paramilitary soldiers in Pulwama, a southern district of India-held Kashmir.