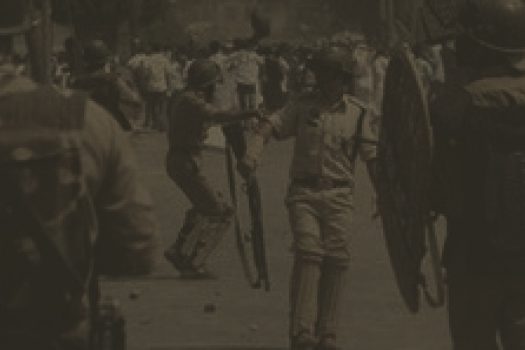 The first six months of the year 2015 prove to be disastrous for the civil rights of nearly thirteen million Kashmiris living under Indian rule in Jammu and Kashmir. The territory remains at the center of an international dispute for the 67th year, with close to two dozen United Nations resolutions waiting implementation, and more than half-million Indian soldiers deployed in one of the most militarized zones in the world.
While awareness and civil rights improve worldwide thanks to education and technology, Kashmir is seeing backward march as India tries to dampen Kashmiri demands for freedom and end to military occupation. New Delhi’s choice methods to do are to restrict education options for young Kashmiris, and to impose censorship on electronic and social media.

Indian Prime Minister Narendra Modi is hailed as a business-friendly leader, though his country remains to stall opening up in trade negotiations with Europe, United States and China. He was elected in a one of the largest electoral exercises in the world, in terms of the overall number of voters in densely populated India. But this has not translated into more civil rights for Kashmiris who live under Indian control.