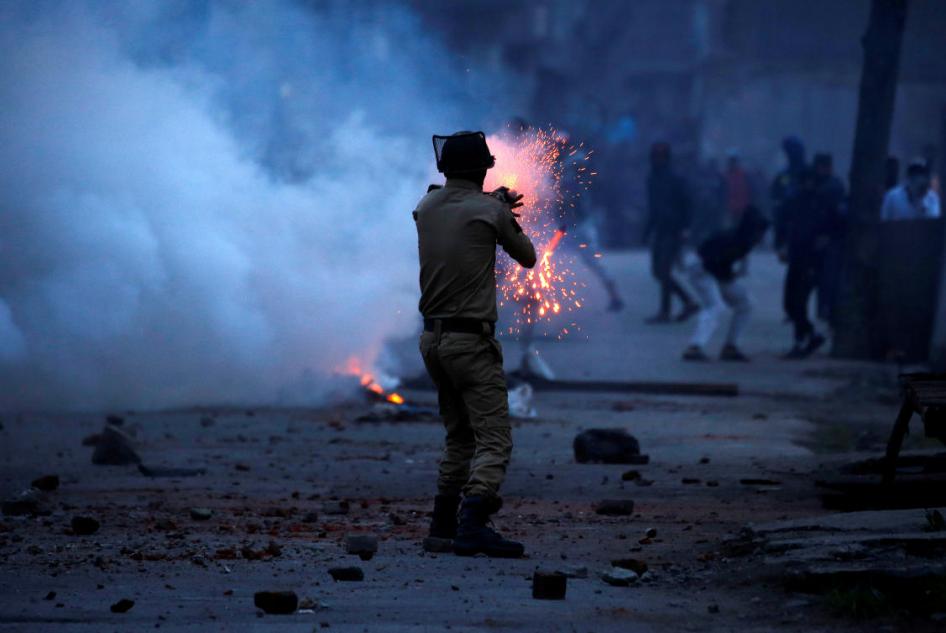 When asked, Aakar Patel head of the Indian chapter of Amnesty International said, the only justification for stopping their event by authorities was “Prevailing law and order situation”. Rights and advocacy groups have criticized India for enacting the Public Safety Act., calling it a “lawless law” which suppresses the voices of resistance.

Amnesty International released report later online, on Wednesday. It said the law circumvents the criminal justice system in the region “to undermine accountability, transparency and respect for human rights.” 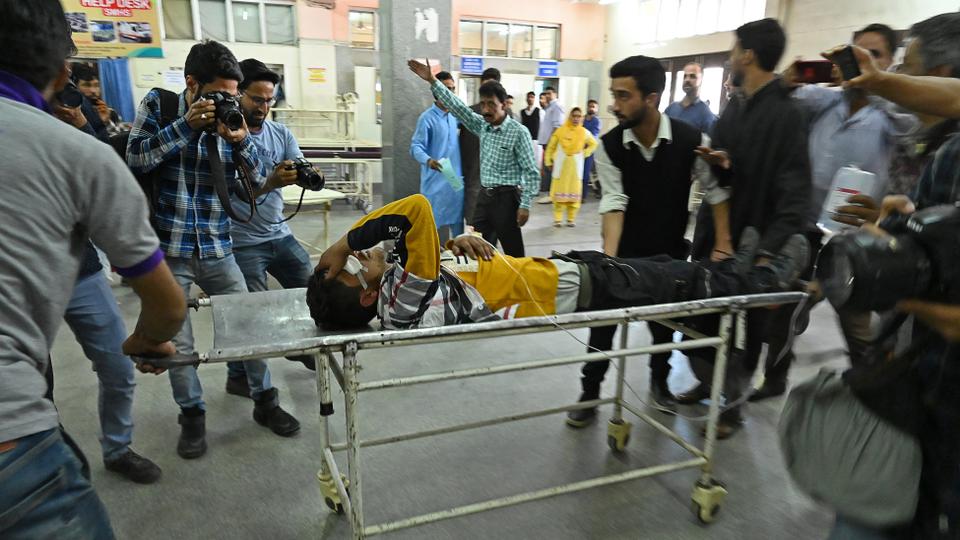 According to right groups, this act violates India’s international obligations that falls under international human rights law. The report by Amnesty contains the cases of 210 people, who were detained under the Public Safety Act. from the period of 2012 to 2018.

“This act is contributing to inflaming tensions between the state authorities and local populace and must be immediately repealed,” Patel said.  When contacted by AP reporters from Indian administrated Kashmir declined to comment on the matter, several calls went unanswered.

According to the data collected by the rights group, over 20,000 Kashmiris have been detained under this law. The majority of Kashmiri populace supports rebels demand their territory to be annexed with Pakistan or be an independent country. Kashmiris demonstrate these demands by protesting on streets against Indian rule; the rebels started resisting Indian rule since 1989, since then 70,000 people lost their lives.

Indian authorities are bound by international laws and treaties for the well being of Indian administrated Kashmir and its population. It is their responsibility to provide education, healthcare and civic amenities as well as to protect their basic rights. Violations of these rights by Indian authorities puts question mark to its claim of being the largest democracy in the world. It’s high time that New Delhi revisits its Kashmir policy, and takes practical steps for the resolution of Kashmir dispute to stop the ongoing bloodshed and pave the way for lasting peace and development in South Asia.