Jugular Vein Remembered At The Death Anniversary of Quaid-e-Azam

Jugular Vein Remembered At The Death Anniversary of Quaid-e-Azam

Youth Forum For Kashmir introduced the dignities with the efforts of YFK in highlighting the issue and Team YFK threw light on what Kashmir is going through these days due to Flood. Ambassadors not only appreciated the efforts of YFK but also showed their affection towards Kashmir. The love and affection shown by the Iranian Ambassador was worth watching, His Excellency Mr. Hossein Ravesh referred Kashmir as “Iran-e-Sagheer”.

Turkish Ambassador His Excellency Mr. Sadik Babur Girgin, conveyed his wishes and prayers for the flood victims of Indian-occupied Kashmir and declared a brethren relationship between Turkey, Pakistan & Kashmir.

Special prayers were held for the people of Indian-occupied Kashmir, Pakistan and Azad Jammu & Kashmir who are the victims of this ongoing flood.

Youth Forum For Kashmir together with Nazaria-e-Pakistan Council agreed to work on different projects in future. 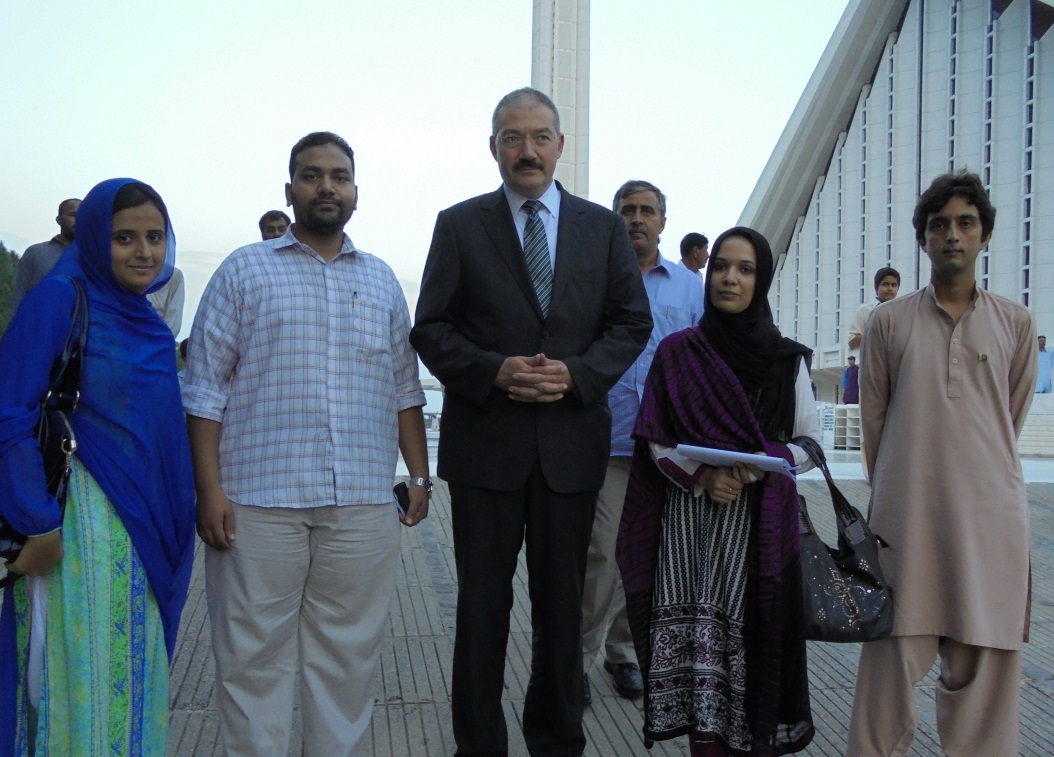 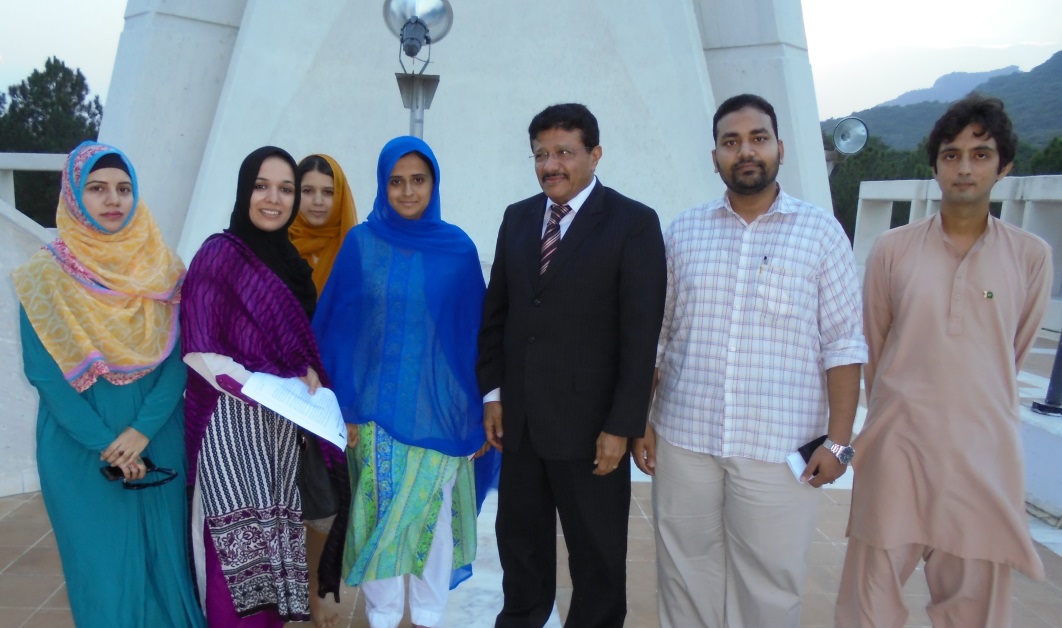 The YFK is a grassroots lobbying group led by young Kashmiris and Pakistanis working to ensure justice to Kashmiris living under Indian military occupation.

Rare Photo Exhibit Marks 72nd Anniversary of UN Resolution on Kashmir Referendum
January 5, 2021
Go to Top
We use cookies to ensure that we give you the best experience on our website. If you continue to use this site we will assume that you are happy with it.OkPrivacy policy