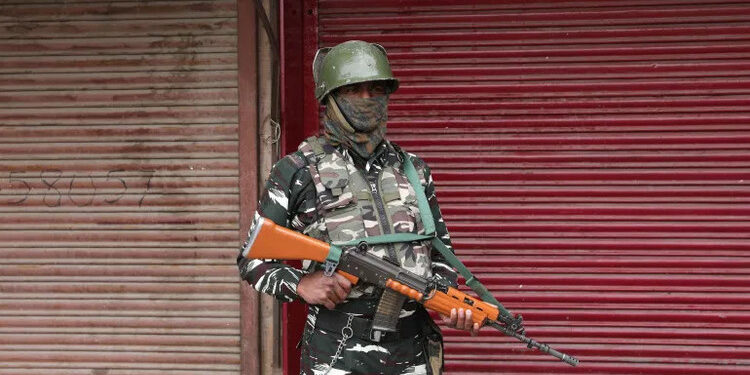 Srinagar – United Nations experts have expressed concern over “repressive measures and broader pattern of systematic infringements of fundamental rights” in Indian-administered Kashmir and asked the Indian government to respond to allegations of rights violations in the disputed region.

In a letter sent to the Indian government at the end of March and made public on Monday, five UN experts sought New Delhi’s response to three main allegations: the “enforced disappearance” of Naseer Ahmad Wani from southern Kashmir’s Shopian district, the “extrajudicial killing” of Irfan Ahmad Dar in north Kashmir’s Sopore, and the “arbitrary detention” of pro-India leader Waheed-Ur-Rehman Para from Pulwama.

In November last year, the letter said, Para, who was arrested by India’s National Investigating Agency (NIA) over “terrorism charges” was allegedly subjected to “ill-treatment” and “abusive interrogations” which lasted 10 to 12 hours a day.

“He was held in a dark underground cell at sub-zero temperature, was deprived of sleep, kicked, slapped, beaten with rods, stripped naked and hung upside down,” said the letter.

“Para was examined by a government doctor three times … and three times by a psychiatrist. He requested medication for insomnia and anxiety,” it added.

Global Media and Kashmir Dispute
June 2, 2021
Go to Top
We use cookies to ensure that we give you the best experience on our website. If you continue to use this site we will assume that you are happy with it.OkPrivacy policy