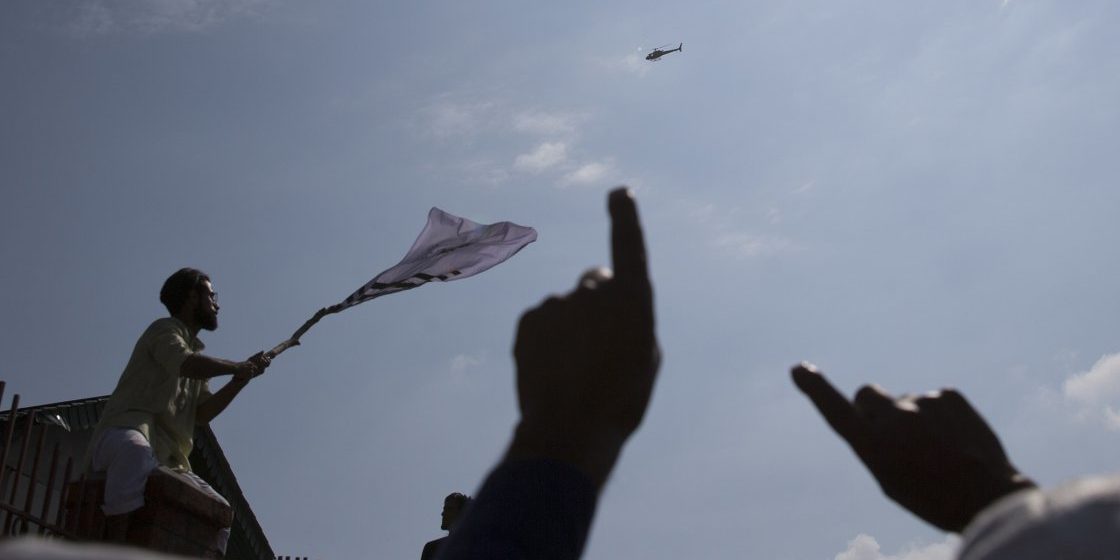 Recollections of a Long Siege in Kashmir

A military siege is like a chokehold on an entire people.

I was a teenager when I lived through a long curfew in Kashmir in the 1990s when the rebellion against Indian rule was at its peak. After decades of betrayals, broken promises, and pent-up resentment, Kashmiris had risen up in arms. Hundreds of thousands of ordinary Kashmiris marched through the streets in a mass eruption. India rushed in thousands of troops, turning the idyll of Kashmir into a dystopian garrison overnight. Everyone began to call the valley “a beautiful prison.”

The long war in and over Kashmir began soon after the Partition of British India in 1947. At the time, the future of the independent state of Kashmir was left undecided; in 1948, after India and Pakistan had fought their first war over Kashmir, it was agreed that a U.N.-mandated referendum would be held to allow Kashmiris a say in whether they joined India or Pakistan. That promise has yet to be honored. In 1987, a state election was rigged to prevent a new and popular Kashmiri party from gaining legislative power, leaving Kashmiris more disillusioned than ever. Pakistan readily handed Kashmiris arms and training, leading to full-blown mass uprising. The early 1990s were a time of daily bloodletting, as the Indian armed forces responded with limitless force, killing and torturing hundreds. Hundreds of protesters were killed by the paramilitaries from January to May 1990 alone.