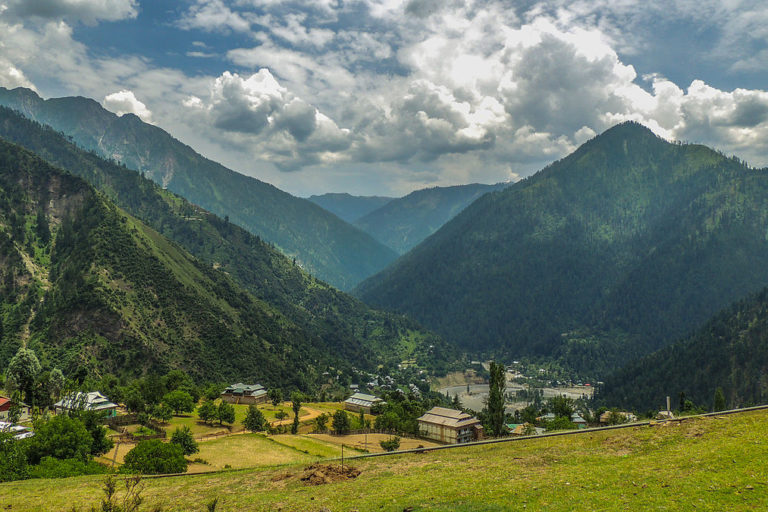 ‘They Beat Me In School Because I Am Kashmiri’

On March 2, 2014, as Pakistan defeated India in a cricket match during the Asia Cup, the usual cheering for Pakistan brought a heavy price for Kashmiri students in mainland India.
This ‘grave crime’—cheering for a foreign team playing against India—led the management to expel 66 Kashmiri students from the College of Swami Vivekanand Subharti University of Meerut, on the outskirts of New Delhi, in the state of Uttar Pradesh (UP).

UP is the most powerful state in the Indian union. It is the base of the Hindi-speaking ruling elite of India. The nation’s federal capital, New Delhi, is located within this state.

In recent years, UP has become notorious for other things, like the astronomical rise in Hindu extremist groups, and the embarrassing rise in rape cases against Indian women and foreign tourists.

Gulzar Ahmed, one of the 66 students expelled from the Meerut college, said that he and his colleagues did not do anything wrong. In fact, local Indian students attacked the Kashmiri students with stones and verbal abuse after the match. The college administration, in Gulzar’s words, instead of taking action against the attacking Indian students, took the Kashmiri students to a local bus stand and told them to leave for Kashmir. 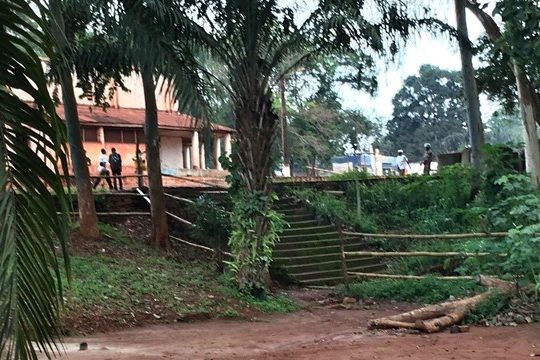 Human rights activists worldwide are facing a new legal question in Kashmir: If Kashmiris raise the national flag of another country, say Pakistan, during peaceful protests, can India’s occupation administration try them under Indian national laws on sedition?
Recently we saw few incidents in Indian Occupied Kashmir where hoisting of National flag of Pakistan caused trouble to the administration & Government of India. Firstly Indian police registered an FIR against Jammu and Kashmir leader Asiya Andrabi for unfurling Pakistan flag on its national day in Srinagar and now Masrat Alam has been arrested in the case registered in police, connection with the provocative actions during the rally where Alam hoisted the National Flag of Pakistan.

If we look into the recent history of Indian Occupied Kashmir, hoisting of Pakistani flags is not new, whenever Kashmiris get a chance and whenever they have to show their love towards Pakistan and express their hatred against India, Kashmir turns Green. Hoisting of Pakistani flag has not just been seen during the political rallies in Kashmir, but Pakistani flags get hoisted on 14th of August (Independence Day of Pakistan), 23rd March (National Day of Pakistan) and during every Match Pakistan play or wins against India. Those wearing green shirts during the Cricket world cup were not any political workers, they are common Kashmiri youth. Those Kashmiri students expelled from their university and threatened with sedition charges because they cheered for the Pakistani cricket team during a televised match against India, are the new generation representing the sentiments of Kashmiri youth. 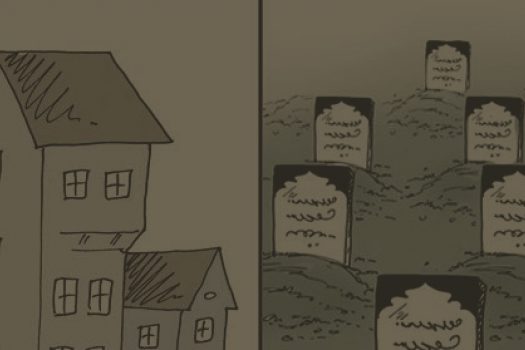 What was the Indian occupation police response?
Here is the report of The Hindu, one of India’s largest daily newspapers, posted on 25th May 2015, and titled, ‘Police Pellets Blind a Kashmir Teen’:

“Hamid Nazir Bhat, 16, has lost vision in his right eye pierced by pellets, and nearly a hundred of these tiny iron balls have pierced his skull, jaws, lips, nose, and brain. The police fired them during a protest in his village, Palhalan, in north Kashmir on Thursday.” 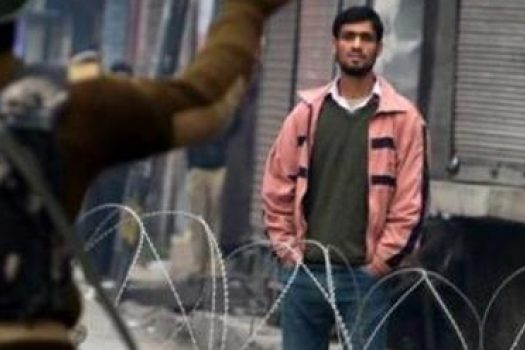 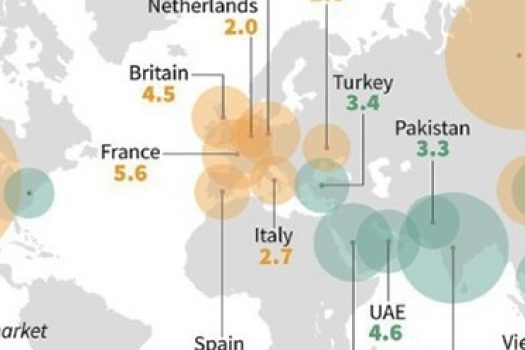