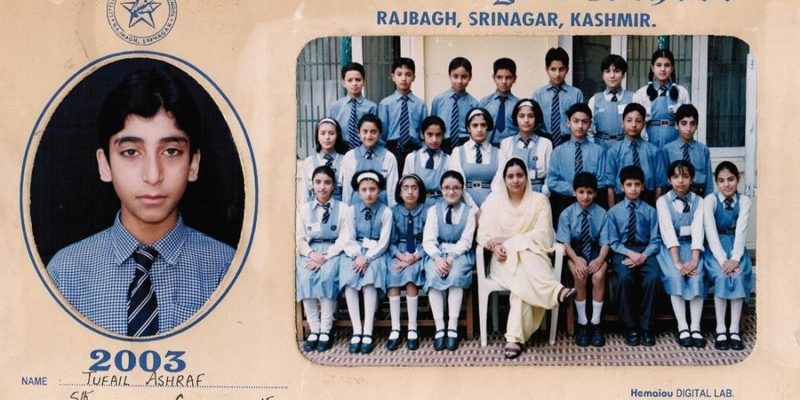 9 Years On: Waiting For Justice

Today we are commemorating the 9th martyrdom anniversary of our beloved and only son Tufail Ashraf Mattoo of Saida Kadal, Rainawari, whom we miss a lot. Tufail was brutally murdered by J&K police personnel at the gates of Ghani Memorial Stadium on 11 June 2010 in broad day light, while he was coming back home from his tuition center.

This incident evoked a strong reaction across the state. The government issued distorted statements. Their stand was wired and we refused to take Tufail’s body home until the cause behind firing on him was not declared. Our persistence made them conduct the autopsy and the results shocked us. We were offered Rs 5 lakh as compensation by the government, but we turned it down as we only wanted the killer to be punished as per law. People carried the body of Tufail on their shoulders, chanting slogans for justice for the martyr. In return they were showered with tear gas shells and bullets. This continued for more than four months and the government of the then Chief Minister Omar Abdullah, who was also the chairman of the Unified Command, gave a free hand to the forces to deal with the protests. As a result 126 innocent civilians were killed, most of them teenagers. Most of those killed had received bullets in the upper parts of their bodies and in most of the cases many innocents who survived were left crippled for life. Many were arrested and are still languishing in various jails and careers of many were ruined by multiple F.I.R’s, PSA’s etc.