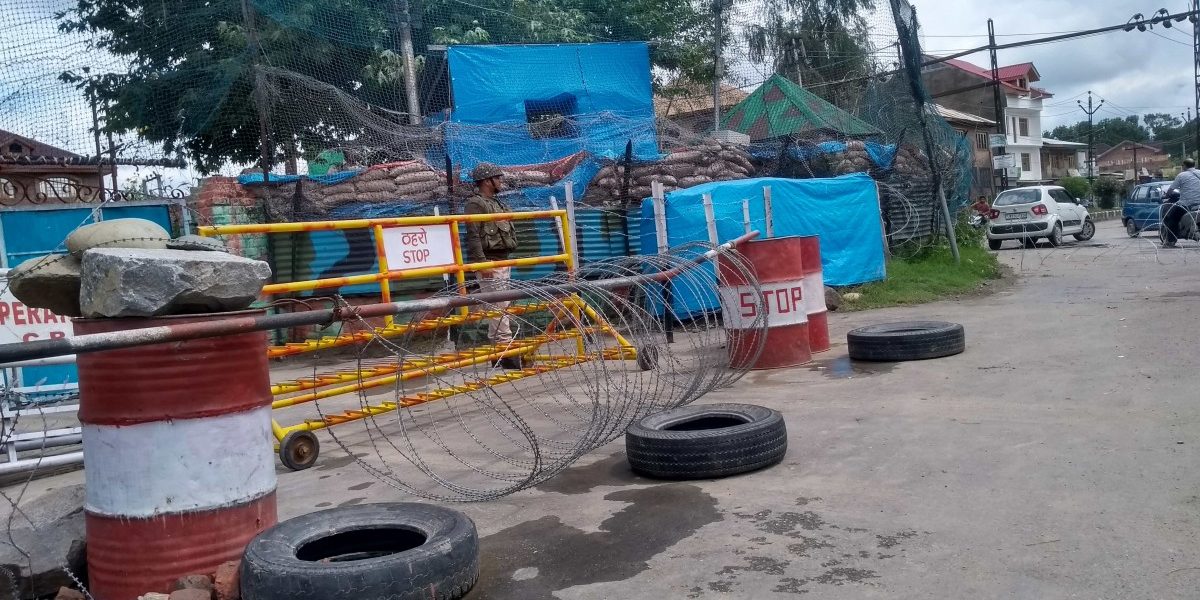 New Delhi: Ever since the Union government decided to read down Article 370 and split Jammu and Kashmir into two union territories, officials and a section of the Indian media have consistently been claiming that the situation is largely calm in the state.

From August 9 to 13, a team of four civil liberties activists – renowned economist Jean Dreze, women’s movement activists Kavita Krishnan and Maimoona Mollah, and Vimal Bhai from the National Alliance of People’s Movement (NAPM) – travelled across the Kashmir Valley to see whether the claims are true or not.

At a press conference in New Delhi on August 14, they said that nothing could be further from the truth and the whole of Kashmir is full of “anger and anguish” as they feel betrayed by the Union government’s decision.

The activists said they were first team to travel beyond Srinagar to different villages of south Kashmir.