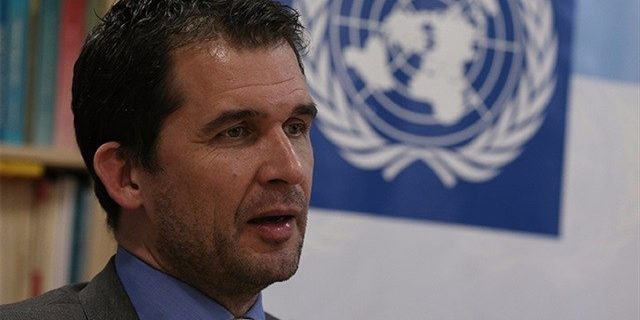 Nilz Melzer, United Nations Special Rapporteur on torture, said that the allegations that ‘550-page report on human torture in Kashmir’ by two local NGOs is making are very serious and might be very grave violations of human rights.

He said that despite making several requests to the Indian government for the visit, “He hasn’t received any response so far.”

When asked in an interview, if the Indian state can be held accountable under the UN convention against torture, he responded that while no state can be forced to ratify a treaty, however abolition of torture is not dependent on ratification of any treaty but rather is a fundamental customary human right.

In March 2019, three UN Rapporteur send a submission to India asking to take action against human rights violation, which Indian govt rejected while stating that “it will no longer engage with them regarding this issue.”