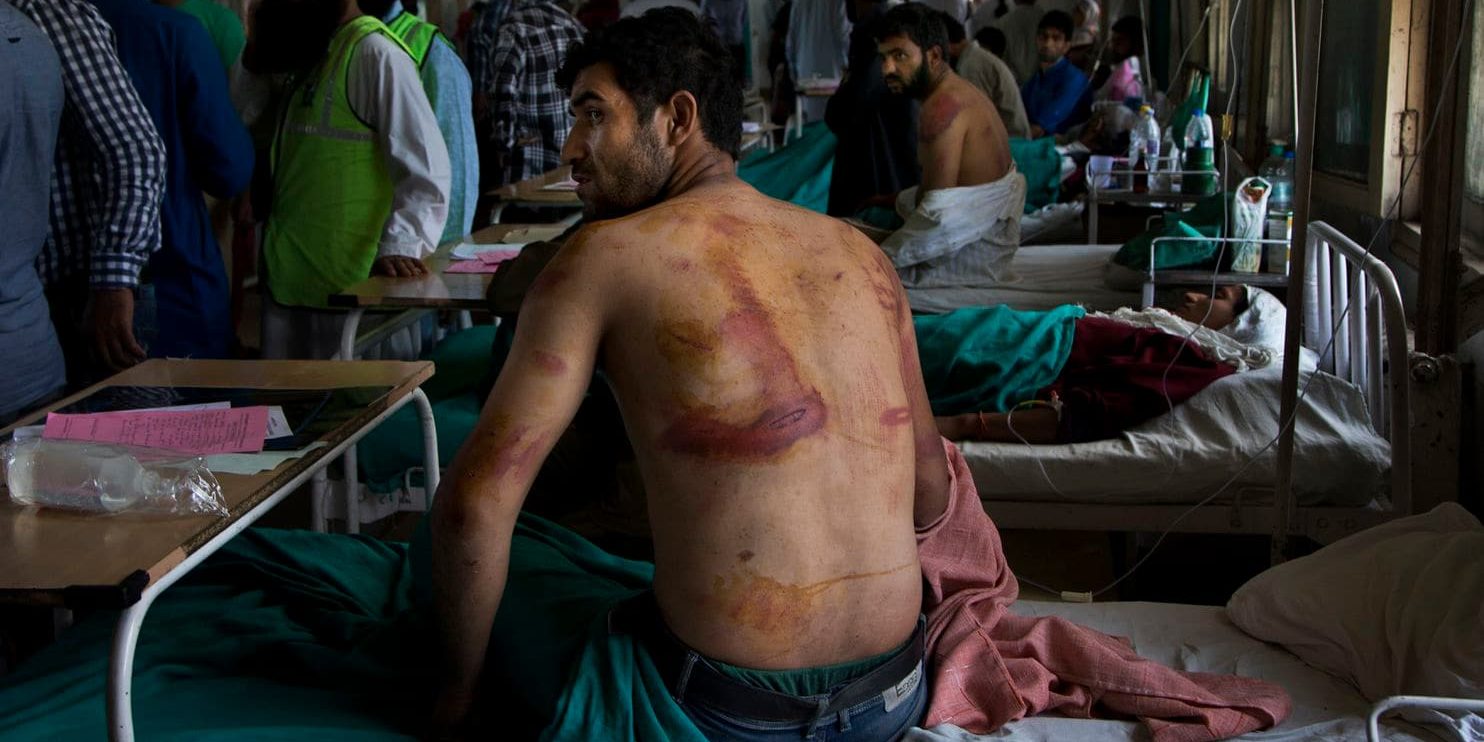 Other torture methods included electrocution, hanging from a ceiling, dunking detainees’ head in water (which is sometimes mixed with chili powder), said the report by Association of Parents of Disappeared Persons (APDP) and Jammu and Kashmir Coalition of Civil Society (JKCCS).

During the torture detainees were stripped naked, beaten with wooden sticks, and bodies were burned with iron rods, heaters or cigarette butts, it said.

“Muzaffer Ahmed Mirza from Tral and Manzoor Ahmad Naikoo were subjected to insertion of a rod through their rectum. It caused multiple ruptures to their internal organs,” reads one of the 432 testimonies documented in the report.