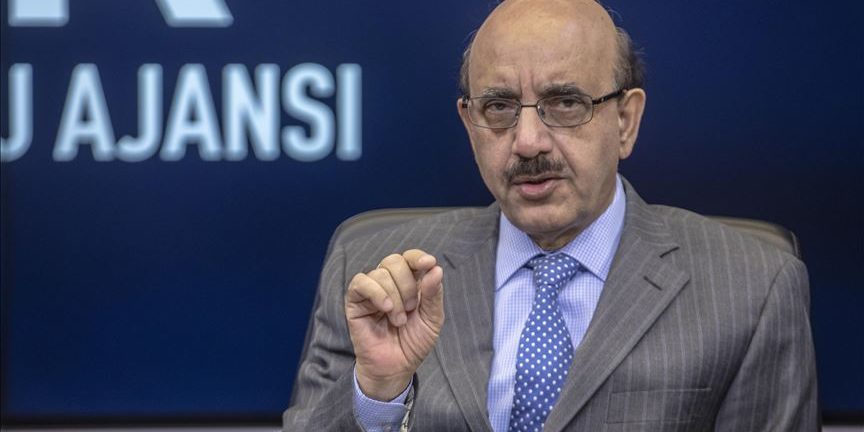 Delaying solution to Kashmir has consequences for world

In exclusive interview with Anadolu Agency, Azad Kashmir president Masood Khan discusses variety of issues linked to Kashmir.
President of Pakistan-administered Kashmir, Sardar Masood Khan, has said that threats of war and use of nuclear weapons have made the situation in South Asia highly volatile.

He charged that India was foisting a military solution, contrary to Pakistan and the people of Jammu and Kashmir, insisting on a diplomatic and political solution to the longstanding issue of Kashmir.

Born in Rawalakot, Poonch district of Kashmir, Khan, 68, has served different diplomatic positions for Pakistan. He was the spokesman of Pakistan’s Foreign Ministry and also represented the country at the UN, both at Geneva and New York. He became the 27th president of Azad Kashmir in 2016.