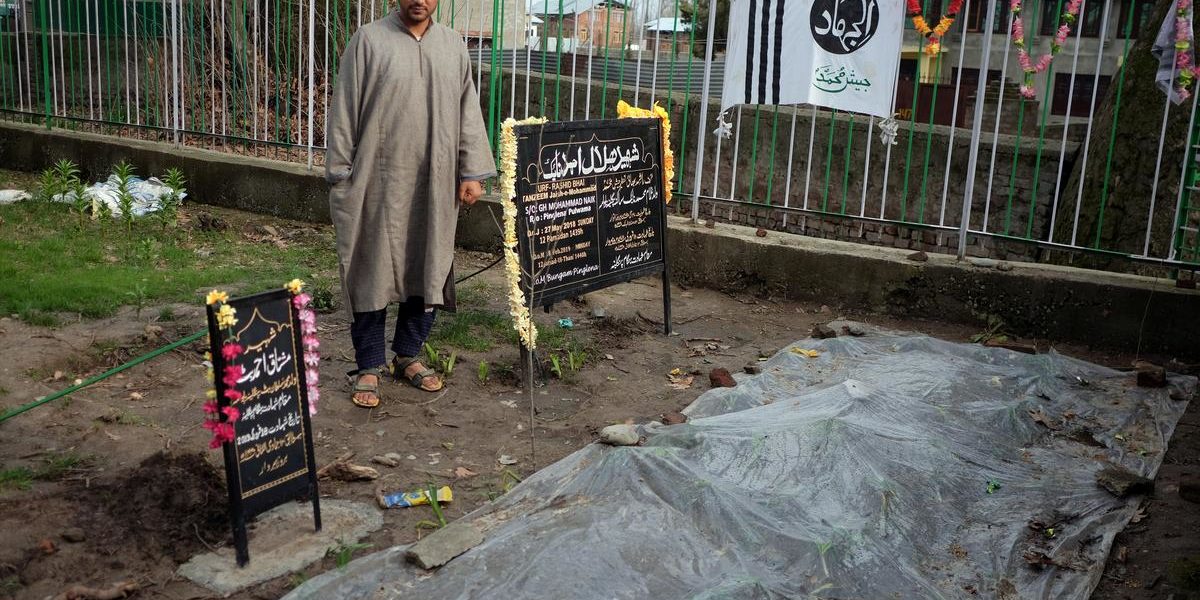 Human rights and the law in Indian-controlled Kashmir

SRINAGAR (Reuters) – Both the United Nations and the International Criminal Court consider the way civilians said they were used by the Indian army to search houses in south Kashmir to be illegal under international law, experts said.

However, the soldiers involved were unlikely to have committed crimes under Indian law, they said.

Many residents of Pinglan village in south Kashmir told Reuters they were used as shields for soldiers as they searched for militants during a crackdown in February.

The UN’s Geneva Convention states that “the presence of a protected person may not be used to render certain points or areas immune from military operations”.

The ICC’s Rome Statute, that covers armed conflict “not of an international character”, states that “utilizing the presence of a civilian or other protected person to render certain points, areas or military forces immune from military operations” constitutes a war crime.