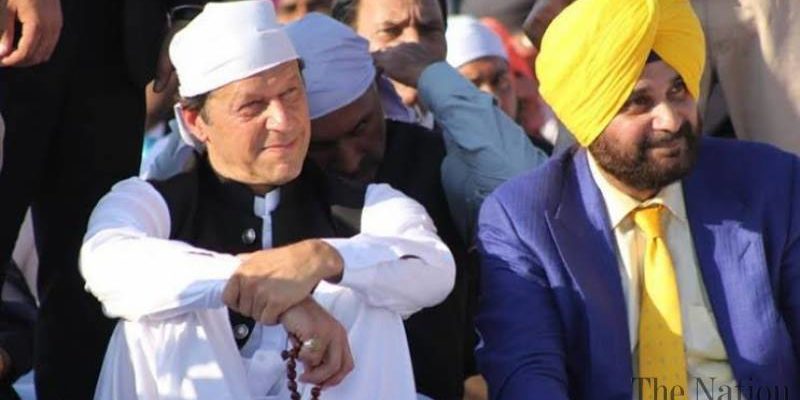 Prime Minister Imran Khan on Saturday said the time was not far when the subcontinent would become a prosperous region once the Kashmir issue was resolved and the Kashmiris got their due rights.

READ MORE: PML-N challenges President Alvi’s decision to promulgate ordinances
“France and Germany had fought so many wars and killed millions of people. Look the Germany and France of today, they now trade with each other with their borders open and have prosperity. No one even can think of war (there). Insha Allah when this Kashmir issue is resolved and Kashmiris get their right, the subcontinent will also see that kind of prosperity,” the prime minister said addressing the inauguration ceremony of Kartarpur Corridor here.

The Corridor will give visa-free access to the Indian Sikhs to visit Gurdwara Kartarpur Sahib, the second holiest shrine of their faith, located some 4.1 kilometers from the Indian border in Pakistan.