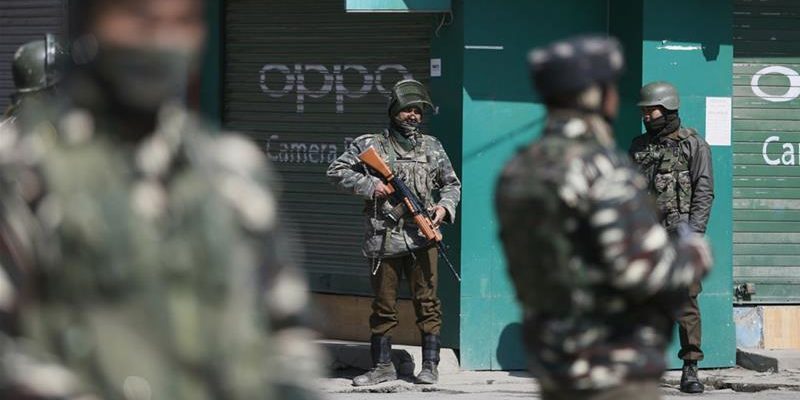 India suspended cross-border trade with Pakistan-administered Kashmir because it was being used to funnel weapons and drugs in a further crackdown in the volatile territory.

Trade across the Line of Control (LoC) – or the heavily militarised de facto border that divides the two parts of Kashmir between India and Pakistan – has served as a confidence-building measure and to help the local population.

But tensions between India and Pakistan have been running high ever since a Pakistan-based group claimed responsibility for bombing a security convoy in Kashmir, an attack that killed more than 40 Indian troops.