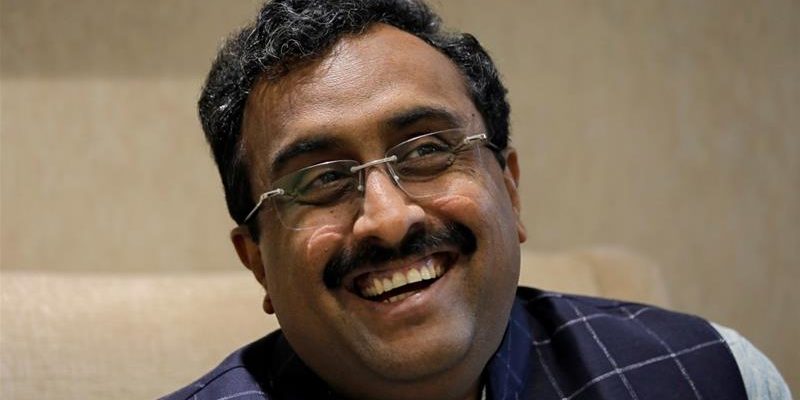 India’s ruling party will revive a plan to build secure camps to resettle scores of Hindus in the Muslim-dominated Kashmir Valley, a senior leader said, a proposal that would almost certainly heighten tensions in the restive region.

Ram Madhav, who is the Bharatiya Janata Party (BJP) national general secretary responsible for Kashmir, said his Hindu nationalist party was committed to helping bring back some of the estimated 200,000-300,000 Hindus who fled the Kashmir Valley in the aftermath of an armed revolt that began in 1989.

The scenic mountain region is divided between India, which rules the populous Kashmir Valley and the Hindu-dominated Jammu region, and territory in the west that is controlled by Pakistan. The rival nations both claim the region in full.