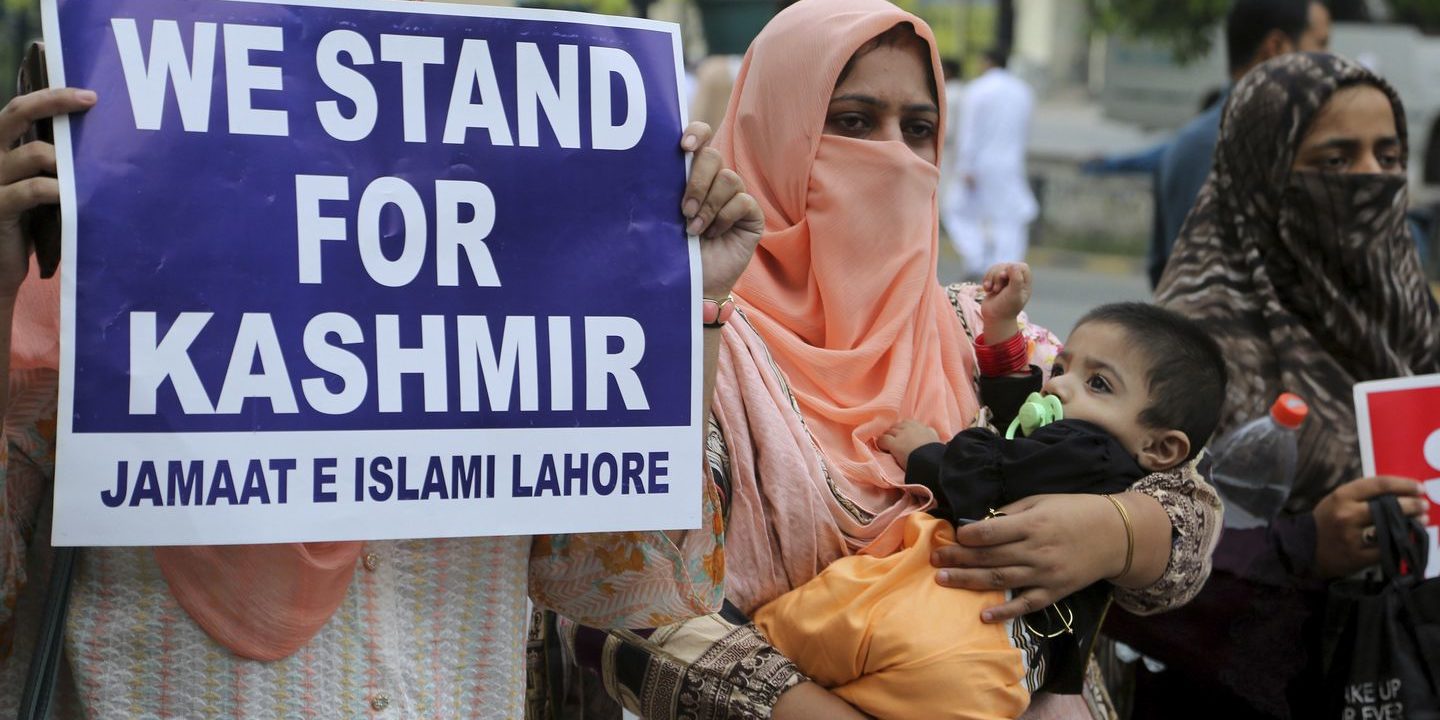 India’s repression in Kashmir is not compatible with democracy

WHEN INDIA’S Parliament abruptly stripped the state of Jammu and Kashmir of its autonomy on Aug. 5, the government of Narendra Modi claimed it was a prelude to a new era of economic development and expanded civil liberties for a region that for decades has been torn by sectarian violence. The harsh, repressive measures that were imposed were only temporary , authorities said. These included the detention without charge of thousands of Kashmiri politicians and other leading public figures, and suspension of Internet and phone services.
More than two months later, the crackdown continues. Hundreds of politicians, academics and activists are still being held, including the state’s top elected leaders. Though some restrictions on movement have been lifted and the restoration of phone landlines is to be followed by the resumption of mobile services Monday, the Internet is still inaccessible.
Meanwhile, there are persistent reports of indiscriminate detentions, beatings and torture by security forces, including of children as young as 13. The Post interviewed 19 people in 13 villages who said they had been abused in the days after Aug. 5; they recounted “beatings with rods, sticks and cables, electric shocks, and being hung upside down for long periods.”