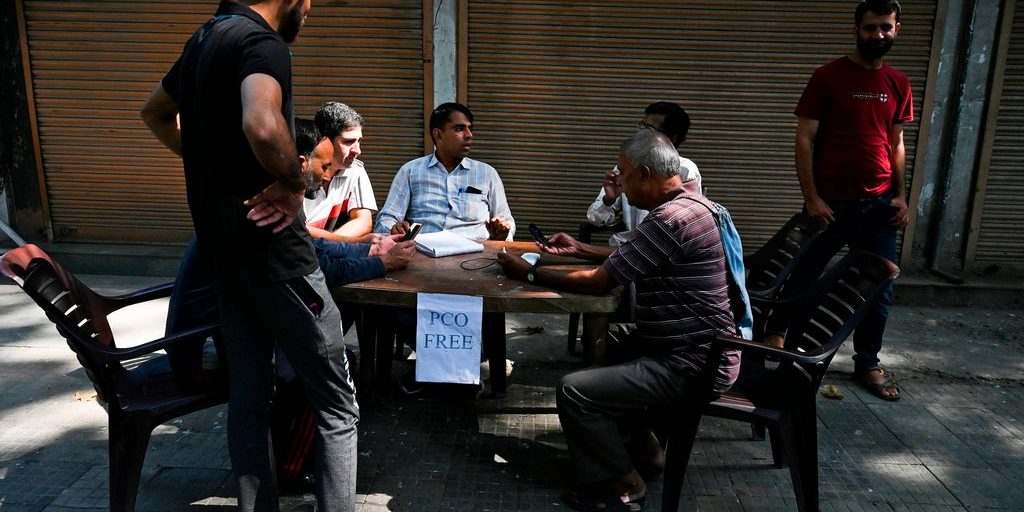 NEW DELHI — After imposing a sweeping communications blackout in Kashmir two months ago, the Indian authorities announced on Saturday that cellphone service would be partly restored within days in the disputed Himalayan region, though the internet will remain blocked.

“The phones will start ringing from Monday,” Rohit Kansal, a government spokesman in Srinagar, the capital of Indian-administered Kashmir, said in an interview. “It is a barometer of returning normalcy.”

Little has been normal in the region since Prime Minister Narendra Modi unilaterally stripped Kashmir of its autonomy in August.

Anticipating unrest ahead of that announcement, the authorities detained scores of regional politicians and civil servants, cut cellphone and landline connections, closed schools and deployed thousands of troops to guard neighborhoods and highways.