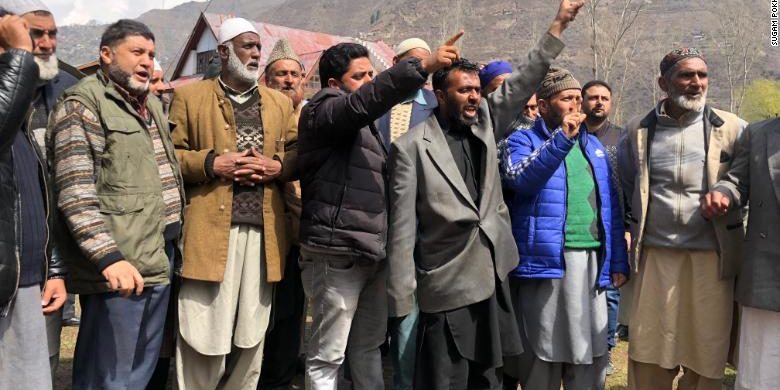 Uri, Indian-controlled Kashmir (CNN) – Kashmir resident Gulam Rasul has seen it all: Two wars between India and Pakistan which were sparked by the disputed region as well as dozens of other armed conflicts.

Over the years, he’s given up dreaming for peace. “If you can’t give us peace, give us the bunkers at least,” says the 76-year-old, who lives in the town of Uri in Indian-controlled Kashmir.
Uri sits perilously close to the Line of Control, the de facto border that divides Kashmir between India and Pakistan. As a result, locals say, the town and surrounding villages are frequently caught in the crossfire when the two sides fire shells at each other — a common problem that’s worsened in the aftermath of an aerial dogfight in late February.