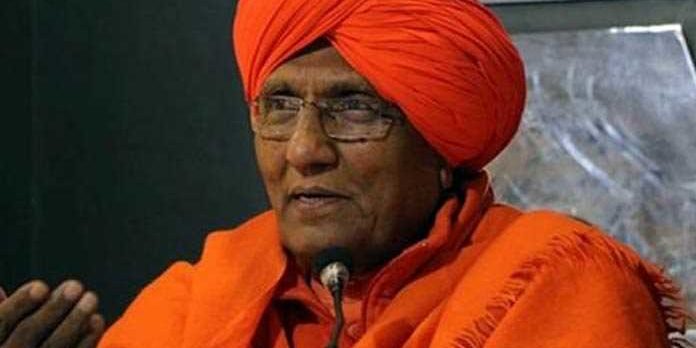 No one from Pakistan came to attack Indian CRPF convoy in Kashmir, Says Indian Swami Agnivesh

Maharashtra, Feb 17, Renowned social activist and religious leader from India, Swami Agnivesh Sunday said that the suicide attack carried out in Kashmir was the work of a Kashmiri youth and no people from Pakistan came to do the job.

“To blame Pakistan is a different question but the important thing is that the local element was involved in the audacious attack that killed so many troopers. Militants have no religion and to attack Kashmiris in India for the attack carried out by militants is not only disgusting but it shows how a particular political party is eager to incite trouble and cash votes from people in the upcoming Parliament elections,” Agnivesh told news agency over phone from Maharashtra.
He alleged that incumbent Prime Minister Narendra Modi used ‘Surgical Strike’ and soldiers of the country for political benefit. “Whole country is mourning the deaths of troopers and a particular political party is eager to exploit the sentiments of people to gain votes.