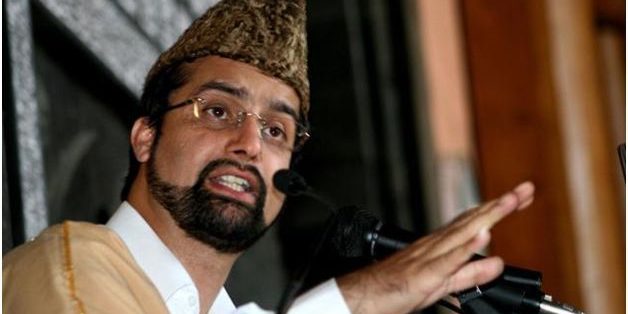 Seeking resolution of Kashmir issue not a crime: Mirwaiz

“Government of India should not criminalise our political aspirations which are rooted in history and principle of justice,” he said.
Mirwaiz said Hurriyat have always taken a realistic and principled stand and advocated dialogue among stakeholders as a means to finding an acceptable solution for all parties involved in the dispute and for friendship between India and Pakistan. He said that his late father AAC founder – Mirwaiz Farooq was a great advocate of good relationship between India and Pakistan and peace for the region.