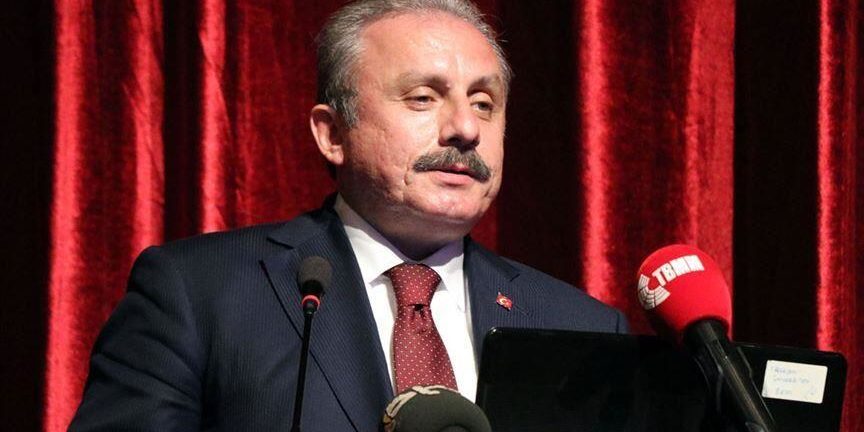 Standing with Pakistan on Kashmir is Turkey's duty: Parliament speaker

Turkey sees standing by Pakistan on the issue of Kashmir as its duty, the Turkish parliament speaker said on Oct. 1.

Speaking at the opening of the parliament’s third legislative session of the year in the capital Ankara, Mustafa Şentop said: “Our nation has not forgotten the friendship of Indian Muslims,” referring to Indian assistance to the Turkish War of Independence.

Jammu and Kashmir has been facing a clampdown since Aug. 5, when the Indian government revoked Article 370 of the Indian Constitution, which conferred it a special status.

Hundreds of people, mostly political leaders, have been detained or arrested by authorities since the Indian government made the move.

Şentop added that the Turkish nation condemned state terrorism carried out by Israel in Palestine.

“Our nation is standing by brotherly Palestine,” he said.

Roughly 70,000 Palestinians — along with some 9,500 Jewish settlers — currently live in the Jordan Valley, which is a large, fertile strip of land that accounts for roughly one-quarter of the West Bank’s overall territory.

International law views both the West Bank and East Jerusalem as “occupied territories” and considers all Jewish settlement-building activity there as illegal.