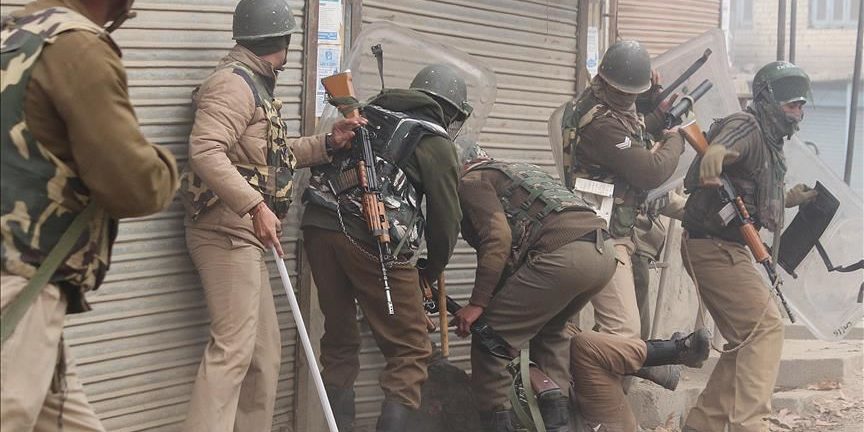 India refuses to engage on issue with stakeholders, rejects UN report on human rights abuse in Jammu and Kashmir. Three UN rapporteurs have written a letter to India seeking details of steps taken to provide justice in 76 cases of torture and arbitrary killings in Jammu and Kashmir since 1990.

The letter was written by Agnes Callamard, Dainius Puras and Nils Melter, special rapporteurs of the United Nations Human Rights Commission (UNHRC) in March, but made public on the UN website along with the Indian response on Saturday.

“In all these cases, the authorities have reportedly failed to conduct thorough, prompt and impartial investigations, so as to ensure that the rule of law prevails, and justice is done and steps are taken to ensure the non-recurrence of the violations,” wrote the rapporteurs in the letter.

India responded to the letter raising serious objection to the allegations and refused to engage on the issue.

“India takes serious objection to using the already rejected report by the mandate holders that issued the communication…to raise allegations against India. India, therefore, does not intend to engage further with these mandate holders or any other mandate holders on this issue,” said an Indian response sent on April 23, while referring to a UN report on alleged human rights violations in Jammu and Kashmir released last year.

The Indian side had then termed last year’s report as “fallacious, tendentious and motivated.”