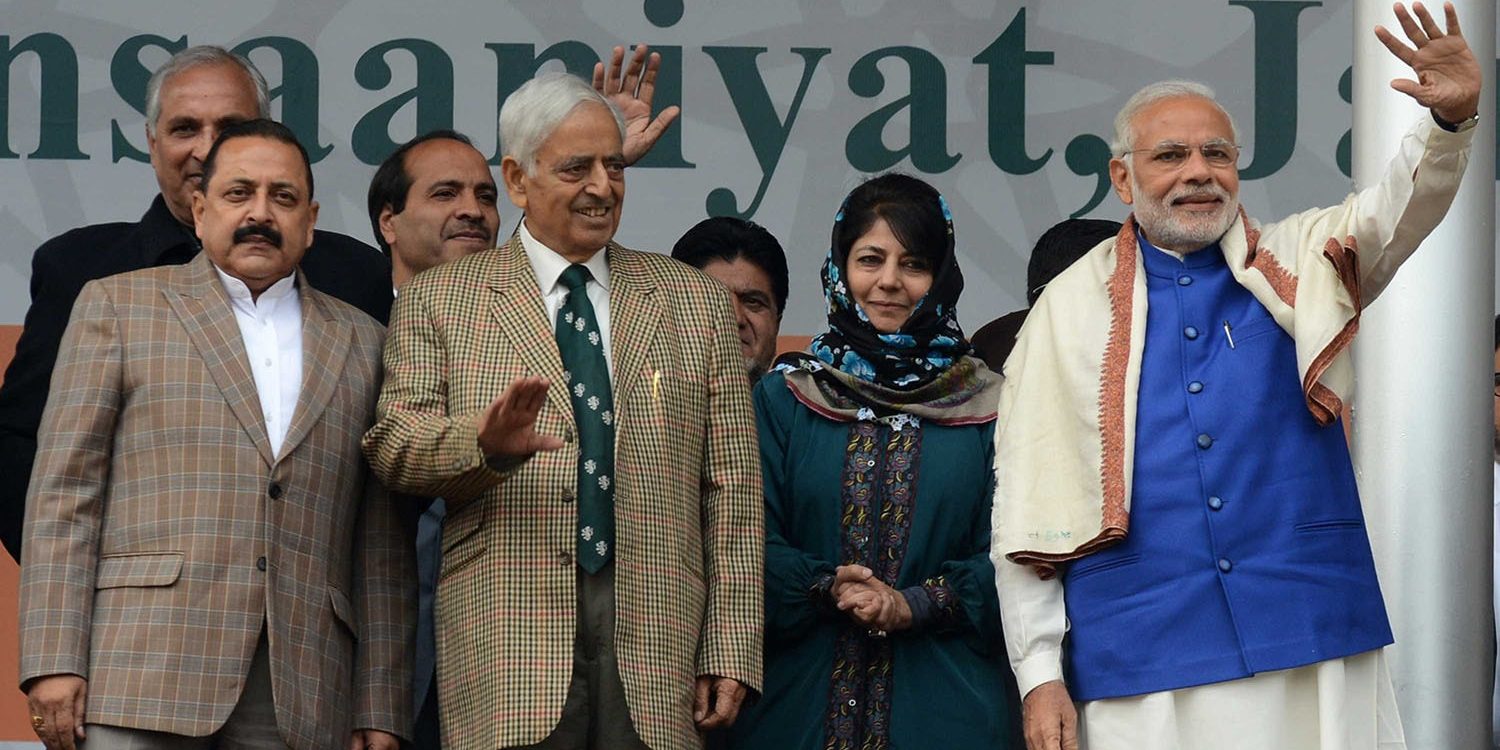 The more Modi tries to choke Kashmir, the greater the possibility for the emergence of more radical forms of response. In 2014, several Indian liberal intellectuals believed in a man called Narendra Modi.

Aatish Taseer, the author of the viral Time magazine cover, India’s Divider-in-Chief, wrote that 2014 “was an election of hope”.

Pratap Bhanu Mehta told The New Yorker that “the frustration right before 2014 was that it was very clear that the old order was really crumbling, so deeply and so profoundly”. Hence, these intellectuals felt that there was need for change.

As Brahmins, they didn’t consider the fate of Muslims and Dalits living in India. They thought that Modi would bring reforms. Five years later, they are horrified.

However, many in Kashmir have a different view on the matter. They say that these intellectuals are worried about the idea of India 70 years too late. In Kashmir, India has represented the same thing all along.

Are Kashmiris right in their assessment of the Modi regime being no different than those in the past? Or are they also wrong?